Autopilot had been engaged in at least three Tesla vehicles that were involved in fatal US crashes since 2016. 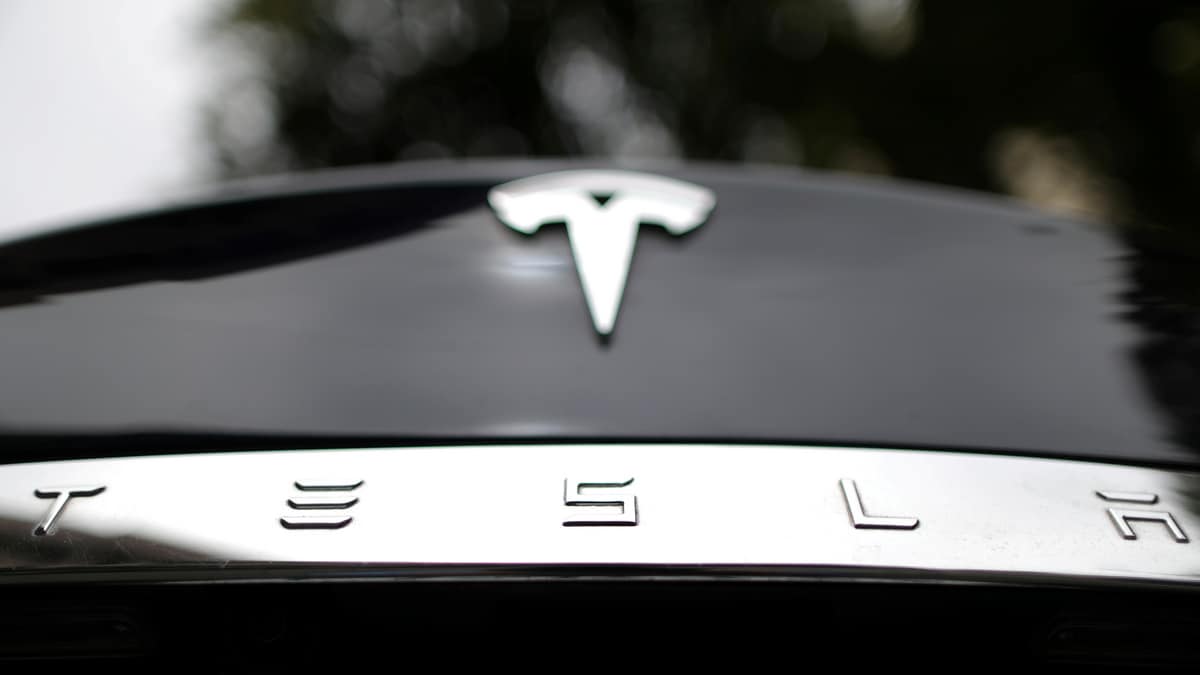 The fatal December 29 crash of a Tesla

NHTSA did not say if autopilot was suspected in Sunday's crash in Gardena in Los Angeles county.

Tesla did not immediately respond to a request for comment.

The two people inside the Tesla were hospitalised but did not have life-threatening injuries, KTLA reported, citing Los Angeles police.

Autopilot had been engaged in at least three Tesla vehicles that were involved in fatal US crashes since 2016. The National Transportation Safety Board has criticised Autopilot's lack of safeguards and said in September in its probe of a 2018 Culver City, California Tesla crash that the system's design "permitted the driver to disengage from the driving task."

Tesla and NHTSA both advise drivers that they must keep their hands on the steering wheel and pay attention at all times while using Autopilot. Tesla says Autopilot "enables your car to steer, accelerate and brake automatically within its lane," but does not make the vehicle autonomous.

Some drivers say they are able to keep their hands off the wheel for extended periods when using the system. Last month, US Senator Ed Markey said Tesla should disable Autopilot until it installs new safeguards to prevent drivers from evading system limits that could let them fall asleep.

NHTSA has previously confirmed special crash investigations in a number of Tesla crashes but until earlier this month had not disclosed the total number of crashes under review. NHTSA previously investigated another Tesla crash that it initially suspected of being tied to Autopilot but ruled it out.