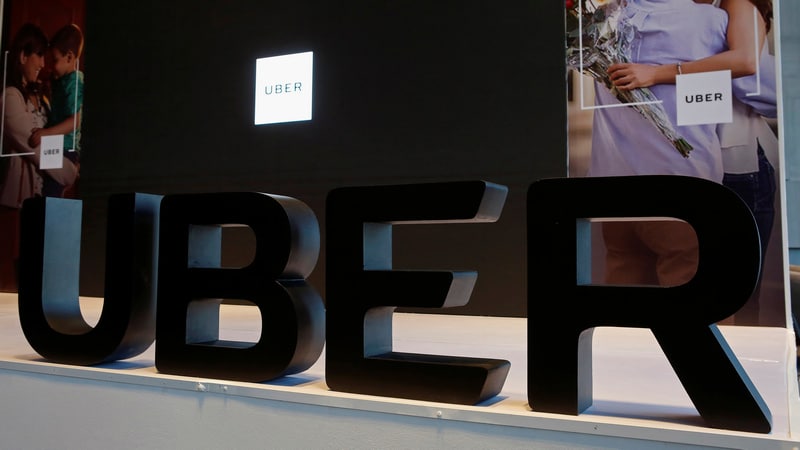 Uber Technologies said on Tuesday it would work with the US Army to advance research on a novel, quiet aircraft rotor technology that could be used in future flying cars, or military aircraft.

The alliance highlights stepped-up efforts by Uber and other companies to transform flying cars from a science fiction concept to real hardware for residents of mega-cities where driving is a time-consuming bore.

Uber and the Army's Research, Development and Engineering command said in a statement. They expect to spend $1 million (roughly Rs. 6.7 crores) to develop and test prototypes for a rotor system that would be used on a vertical take-off and landing vehicle.

The system would have two rotors stacked on top of each other, rotating in the same direction under the command of sophisticated software. This approach, which Uber and the Army said had not been deployed in a production aircraft, could lead to quieter operation than conventional stacked rotor systems.

"Achieving ultra-low noise is one of the critical obstacles" to deploying aerial taxis in urban areas, Rob McDonald, head of vehicle engineering for Uber Elevate, the company's flying car operation, said in an interview.

The Army wants to develop a new generation of unmanned drones that do not need runways and are quieter than current drones, said Dr. Jaret Riddick, director of the US Army Research Laboratory's Vehicle Technology Directorate.

The Army is increasingly turning to partnerships with private companies to research advanced technology, Riddick said in an interview.

Uber is planning more alliances with government agencies as it aims to launch prototype airborne taxis by 2020, Mark Moore, Uber's director of engineering, aircraft systems and a former NASA researcher, said in an interview.

Uber already has a partnership with NASA, the US government space agency, to develop software for managing large numbers of aircraft over cities, Moore said.

Uber is one of several companies, including aircraft makers Boeing Co and Airbus SE and a venture backed by Alphabet co-founder Larry Page, that are investing in the concept of small, automated and electrified aircraft that could be used to ferry passengers or cargo across congested cities.

Uber is holding a conference on flying vehicles this week in Los Angeles.

Fortnite Will Not Get Avengers Skins: Epic Games
Xiaomi Poised to Become a Billionaire Factory With Listing