Toyota's Safety Tech ‘Guardian' to Be Available 'In the 2020s’ 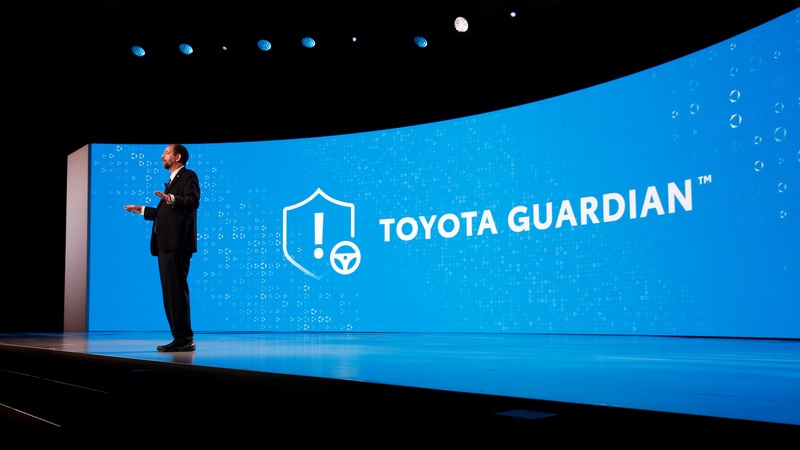 The model is more limited than Toyota's full self-driving system, which it labels its "Chauffeur" technology, but "the car if it needed to could drive itself,” Pratt told reporters after a news conference at the annual CES global technology conference.

The technology will be offered to other automakers, he said.

Toyota has been pursuing a dual-track strategy for developing its self-driving vehicles.