TomTom Says Its Contract With Volvo Has Been Cancelled 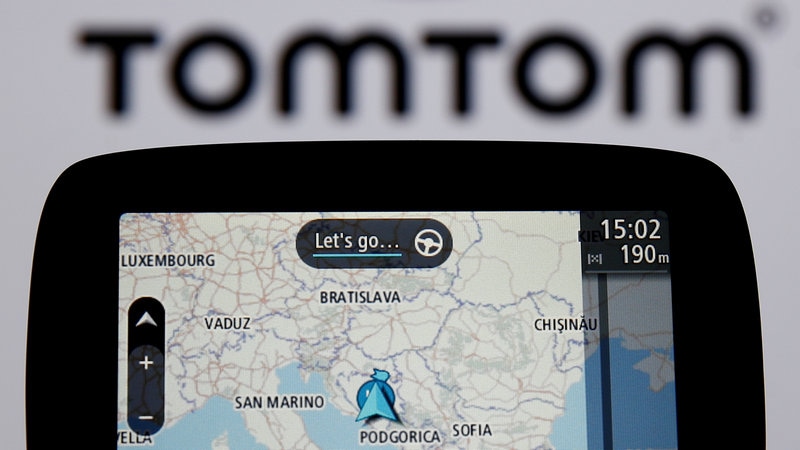 Shares in navigation firm TomTom slid 13 percent on Tuesday on news it had lost a contract with carmaker Volvo, renewing worries that Google's entry into in-dashboard software may hurt the Dutch firm.

Volvo awarded TomTom a contract in 2016 to provide location and navigation services from next year, but TomTom said on Tuesday that contract has been cancelled.

That fed fears of critics who said a deal Google made last month with Renault, another TomTom customer, meant the company risked being relegated to third place in its main market, with lower margins.

"I think it's on user experience, that's the key driver for [customers] making the switch," he said.

ING analysts said in a trading note that they believe the Swedish carmaker had switched to Google, rather than the current leading player in built-in mapping systems, HERE.

"Now that Google is making inroads, the mapping business has become a three-player market with TomTom, HERE and Google, which is clearly less attractive for TomTom than the two-player market it was before," they said.

A Volvo spokeswoman said it had not confirmed any new contract with Google, but repeated the company's statement from May that it intends to embed Google Maps in its next generation 'infotainment' systems.

Earlier on Tuesday TomTom reported a rise in core earnings to EUR 62.4 million ($72.2 million) from EUR 35.5 million a year earlier.

A company-compiled consensus had seen earnings for the quarter before interest, taxes, depreciation and amortisation (EBITDA) at EUR 41 million.

While sales of the company's traditional satellite navigation devices continued to fall, that was offset by rising sales to carmakers and map licensing to customers including Apple and Uber.

The company raised its full-year revenue outlook to EUR 850 million from EUR 825 million.

TomTom this month announced plans to sell its fleet management business, saying it would instead focus its energy on making digital maps used in highly automated driving.

Goddijn said there was "strong interest" among buyers for the fleet subsidiary, which is valued at roughly EUR 700 million.