Walmart alleged in the suit that Tesla breached contracts in deploying solar panels on the roofs of hundreds of stores. 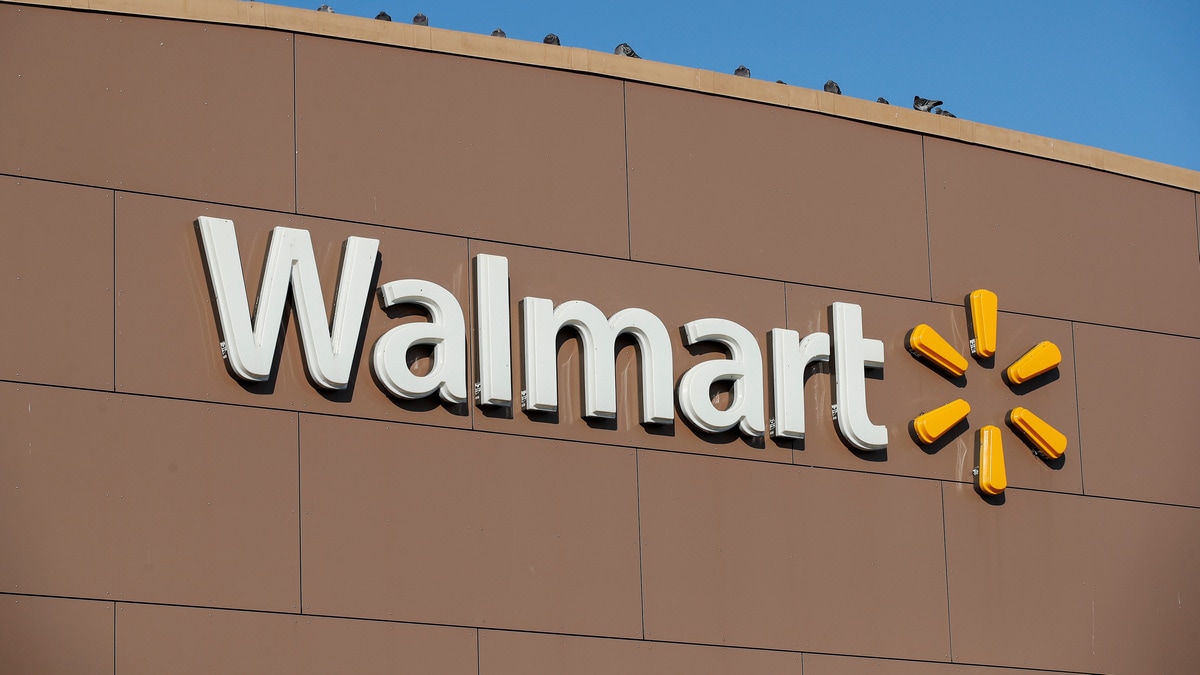 Walmart filed suit against Tesla's energy division Tuesday, alleging breach of contract stemming from a string of at least seven solar panels fire at stores around the country.

The retail giant alleged in the suit that Tesla breached contracts in deploying solar panels on the roofs of hundreds of stores, displaying "widespread, systemic negligence," including inadequate inspections and safety properties.

"Why were multiple Walmart stores located all over the country suddenly catching fire?" the suit asks. "The answer was obvious and startling: the stores all had Tesla solar panels installed by Tesla on their roofs."

Spokesmen for Tesla did not immediately respond to requests for comment. A Walmart spokesman referred to the complaint and said the company had nothing to add.

Tesla, best known for its business selling electric vehicles, also has pursued developing renewable-energy resources. It's pushed to get households and businesses off the power grid with products including Solar Roof, glass tiles with embedded solar cells. Tesla acquired Solar City in 2016, bolstering that line of business.

Tesla derives a small portion of its revenue from its energy division, which generated $368 million in revenue in the second quarter of 2019, the most recent data available. That compared to automotive revenue of nearly $5.4 billion.

Walmart and Tesla had struck a deal for the installation of solar panels at more than 240 stores, according to the lawsuit, and the fires date back to 2012. A more recent string of fires took place beginning in March 2018.

In the suit, Walmart attorneys allege SolarCity raced to install solar panels as quickly as possible with haphazard precautions and inadequate safety practices before its acquisition. When Tesla took over, Walmart says the company was ill-equipped to manage and install solar panels and correct mistakes of its subsidiary. Among the allegations: Tesla failed to properly "ground" the systems to decrease the risk of fire. Inspections revealed numerous deficiencies, including exposed, hanging and frayed wires susceptible to arcing, where electricity deviates from its intended path, creating a fire risk.

Tesla had yet to provide the company with "root cause" analysis on the problems, Walmart said, but the string of blazes "was indicative of systemic, widespread failures" to meet the standards of care set forth in the contracts.

Walmart said its consultants joined Tesla personnel on inspections after the fires beginning in March 2018 through December. The inspections revealed dangerous conditions that highlighted the persistent fire risk.

That prompted Walmart to demand that Tesla de-energize its solar panels in May 2018. Even after that, Walmart alleges another solar panel caught on fire in November.

On Sunday, Tesla chief executive Elon Musk tweeted that Tesla's solar business had "relaunched" and sought feedback from his followers on the business.