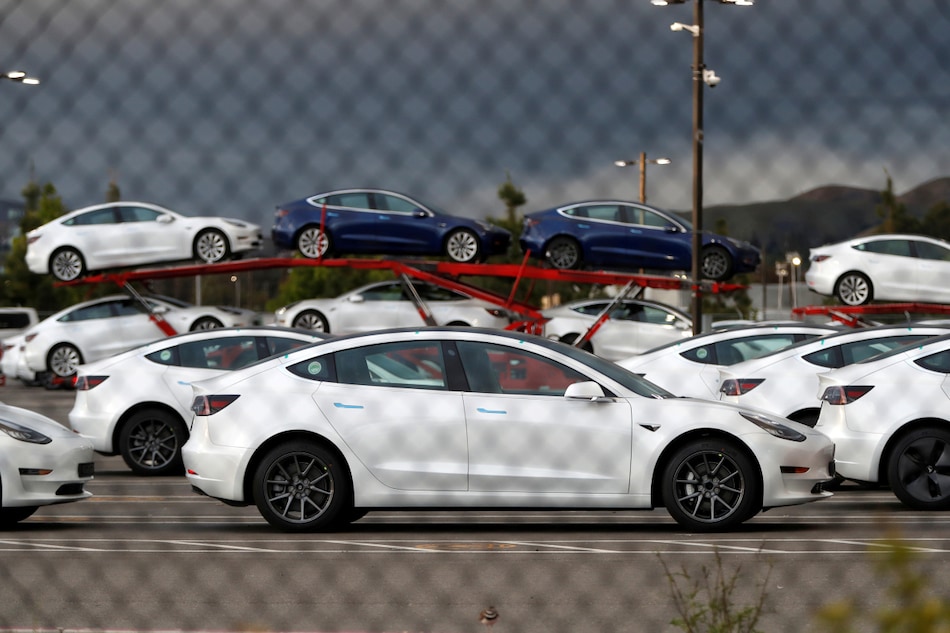 A group of major US utilities, Tesla, Uber and others said on Tuesday they are launching a new group to lobby for national policies to boost electric vehicle sales.

The new Zero Emission Transportation Association wants to boost consumer electric vehicle incentives and encourage the retirement of gasoline-powered vehicles. It also advocates for tougher emissions and performance standards that will potentially enable full electrification by 2030.

Under President Donald Trump, the White House rejected new tax credits for electric vehicles as it proposed to kill existing credits and made it easier to sell gas-guzzling vehicles.

"We can own the electric vehicle market, building 550,000 charging stations, and creating over a million good jobs here at home, with the federal government investing more in clean energy research," Biden said Monday.

Biden's measures are in line with the group's call for "strong federal charging infrastructure investments" and its goal to reach 100 percent electric vehicle sales by 2030.

Uber chief executive Dara Khosrowshahi said the group will support "Uber's work to move 100 percent of rides to EVs in (the United States), Canadian and European cities by 2030 and go fully zero-emissions by 2040. It will take all of us working together to address the urgent crisis of climate change."

Automakers in the United States sold 3,26,000 EVs in 2019, accounting for about 2 percent of total US auto sales. Tesla sold nearly 60 percent of the total.

Other members include ConEdison, Duke Energy, PG&E along with EV charging companies like Chargepoint and EVgo, fledging automakers like Lordstown Motors, Rivian, and Lucid Motors. Also part are Albemarle, the world's largest producer of lithium for electric vehicle batteries, Piedmont Lithium and Siemens.

In September, California Governor Gavin Newsom said the state plans to ban the sale of new gasoline powered passenger cars and trucks starting in 2035 in a dramatic move to shift to electric vehicles and reduce greenhouse gas emissions.

California is the largest US auto market, accounting for about 11 percent of all US vehicle sales. Many states have adopted its green vehicle mandates.