Musk had also said last week, "It's probably about the right time" to raise capital. 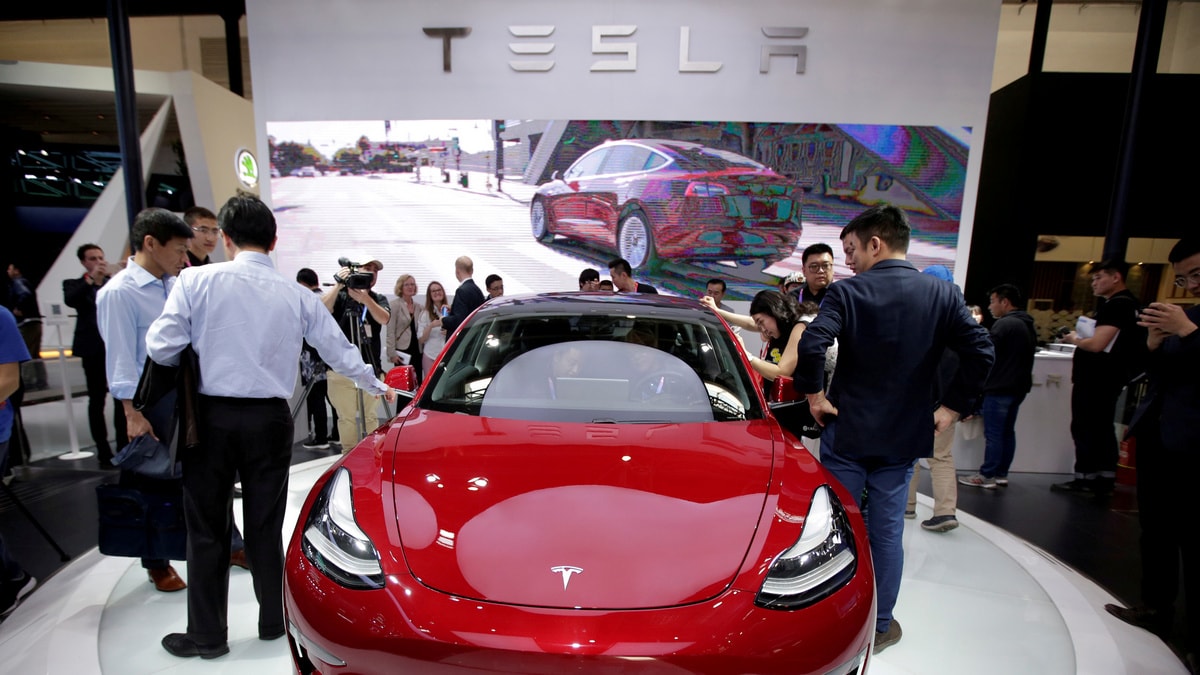 Tesla Inc said on Monday it could seek alternative sources of financing, days after Chief Executive Officer Elon Musk reached a deal with US securities regulators to settle a dispute over his Twitter use, removing an overhang on the stock.

Tesla said in a quarterly filing with the Securities and Exchange Commission that it expects cash generated from its business to be enough to fund its investments and pay down debt for at least the next 12 months, but that it may decide to raise debt to fund growth.

Wall Street has been looking for more details after Musk last week said, "It's probably about the right time" to raise capital. He was speaking after the company posted a $700 million loss for the first quarter.

Many analysts had predicted the company would need to raise funds for its expansion, including the Shanghai factory, the upcoming Model Y SUV and other projects.

Musk's agreement with the SEC on Friday puts the focus back on execution as Tesla tries to ramp up production of its most important vehicle, the Model 3 sedan, and make a profit at the same time.

The company's preferred method for raising capital in public debt markets has been through convertible securities, with seven issued since 2013. These have allowed it to raise funds at a lower interest rate than plain-vanilla bonds because investors are willing to accept a lower coupon for the prospect of converting the debt to equity.

Of Tesla's three convertibles to have reached maturity to date, however, only one has been converted into equity. The company's stock failed to reach the conversion price for the other two, forcing it to repay the bondholders in cash.

The company paid off $920 million in debt earlier this year and a $566 million repayment is due in November.

"It's all speculation but beyond the bond and equity markets Tesla could do a direct cash investment from an investor like a big private equity firm or a firm like SoftBank," Morningstar analyst David Whiston said.

He said the company is more likely to just issue equity, adding that "the share count is so small relative to big automakers and the cash raise would ease any investor anxiety that the market probably would not severely punish the dilution, if at all".

Tesla is rated six notches into noninvestment grade, or junk bond, territory by both Moody's Investors Service and S&P Global Ratings. Both rating agencies have a negative outlook on the company's debt.

"If it was just straight debt they'd have to pay a higher interest rate. But convertible investors are willing to pay for some potential future upside in the equity," Geoffrey Dancey, managing partner and portfolio manager at Cutler Capital Management said after Musk's comments on Wednesday.

"Tesla, of all companies, sells the story of their upside."

Tesla's $1.8 billion junk bond sank half a cent to yield 8.42 percent on Friday, more than 3 percentage points above the bond's coupon rate of 5.3 percent.

Its spread, or the premium investors demand for the added risk of holding Tesla debt rather than a safer US Treasury security, widened by about 15 basis points to a near-record 611 basis points.

Tesla has in the past talked about raising funds through alternative sources, but interest has spiked following Musk's comments on raising capital.