Tesla Ordered to Pay Over $130 Million to Black Former Worker Over Racism: Report

Tesla earlier disclosed in its first US diversity report that Black employees make up just 4 percent of its American leadership roles. 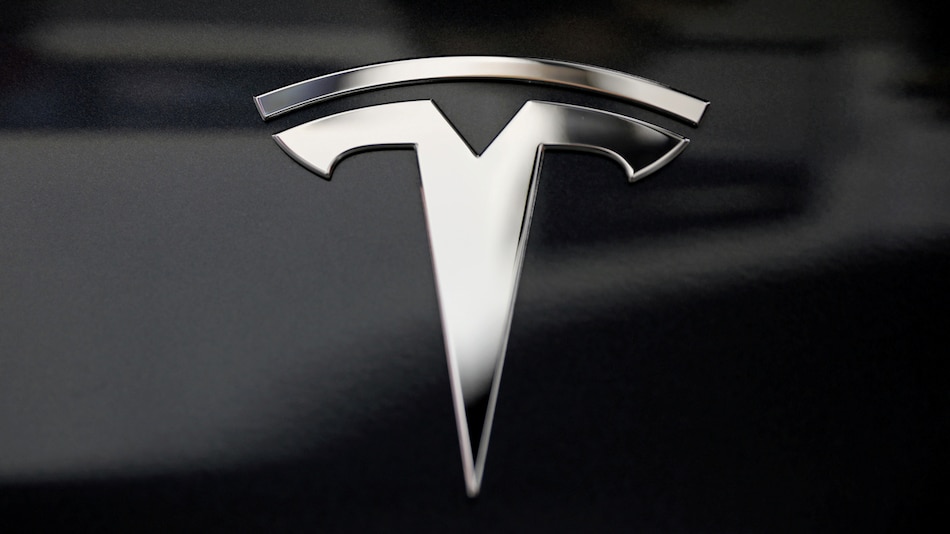 Tesla has been ordered by federal jury to pay more than $130 million (roughly Rs. 970 crores) in damages

Tesla has been ordered by a federal jury to pay more than $130 million (roughly Rs. 970 crores) in damages to a Black former worker named Owen Diaz, finding he was subjected to a racially hostile work environment, the Wall Street Journal reported.

The jury determined that the company failed to take reasonable steps to prevent Diaz, a contract worker who worked as an elevator operator at Tesla's Fremont factory in 2015 and 2016, from being racially harassed, the newspaper added.

Before the trial began, presiding judge William Orrick rejected efforts by Tesla to exclude one juror from the jury, saying he believed the attempt was based on race and "purposefully discriminatory."

Last year, the electric carmaker disclosed in its first US diversity report that Black employees make up just 4 percent of Tesla's American leadership roles and 10 percent of its total workforce in the country.

The trial was heard at the US District Court, Northern District of California.

Facebook CEO Mark Zuckerberg Apologises for Disruption as WhatsApp, Instagram Services Return Online
Windows 11 Now Available for Download in India: How to Get It on Your PC, Top New Features