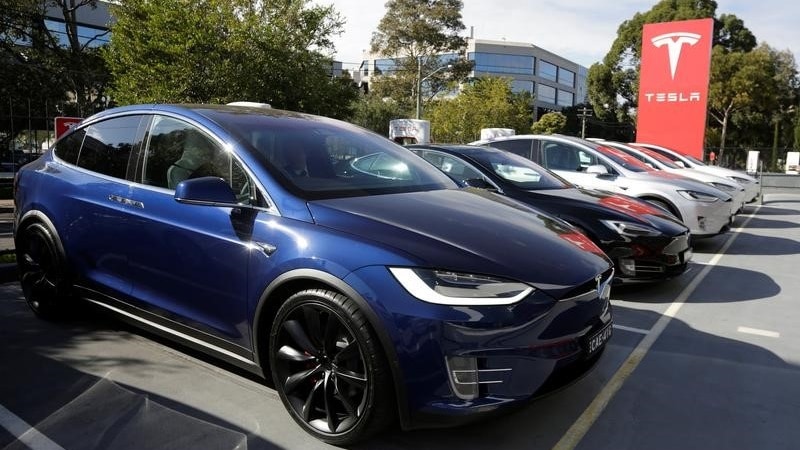 Electric carmaker Tesla Inc is recalling 11,000 Model X sport utility vehicles worldwide due to a faulty locking mechanism in their rear seats that raises the risk of the seats falling forward in a crash.

Tesla said on Thursday a small number of cables in the second row fold-flat seats in some Model X vehicles, manufactured between October 28, 2016 and August 16, 2017, may need to be adjusted to fix the issue.

The company, which is led by Elon Musk, said about 3 percent of the recalled vehicles may have the issue, which was detected during internal testing.

Tesla said it had not received reports of any issues or accidents related to the problem.

Palo Alto, California-based Tesla had recalled 2,700 Model X SUVs in the United States in April 2016 due to a faulty locking hinge in the third-row seats.

The company recalled 90,000 Model S sedans worldwide in 2015 over a possible defect in the front seat belt assembly and a year earlier had recalled 29,222 of the same model over a charging defect that posed a fire hazard.

Tesla's shares were little changed at $355.64 in extended trading on Thursday.