Tesla May Come to India in 2019, CEO Elon Musk Tweets 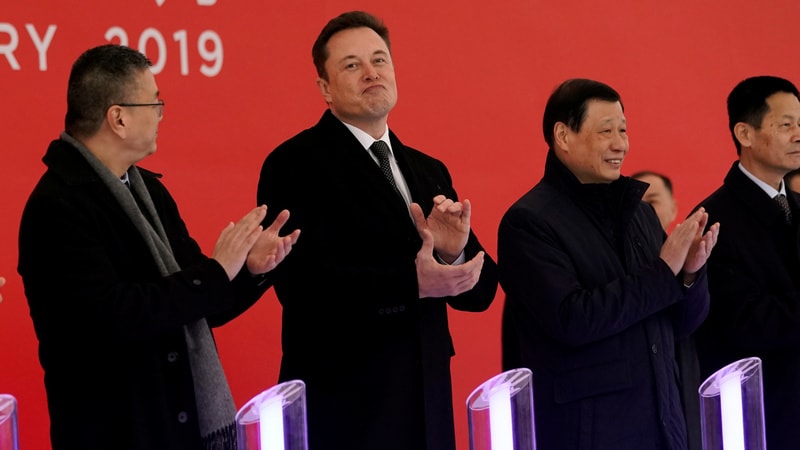 Tesla CEO Elon Musk has once again vouched to make India his next big market. Breaking his silence over India after 10 months, Musk tweeted late Friday that he would love to be in India in 2019 or next year.

"Would love to be there this year. If not, definitely next! India," Musk tweeted in response to a question.

His tweet came after Musk earlier blamed the Indian government's restrictive policies for giving up on his India dreams.

Musk also blamed the FDI norms for the delay in the electric car maker's entry into the Indian market.

Musk wanted to drive Tesla in India in 2017 and Ahuja, who worked out of Tesla's San Carlos headquarters, quit the company in 2015 only to rejoin in 2017.

In May last year, Tesla CEO Elon Musk said he would still love to roll out Tesla electric cars in India but the tough government regulations have forced him to apply the brakes on his plans.

"Would love to be in India. Some challenging government regulations, unfortunately," Musk tweeted in response to a Twitter user who wrote "No Tesla in India" on his Twitter handle.

"Deepak Ahuja, our CFO, is from India. Tesla will be there as soon as he believes we should," added Musk, also the SpaceX founder.