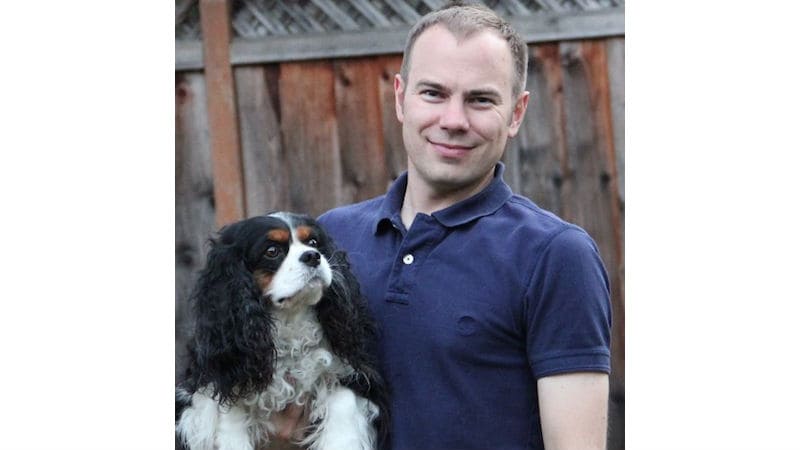 Chris Lattner, who served at Apple for more than a decade, said in a online message to Apple developers on Tuesday morning that he would "leave Apple later this month to pursue an opportunity in another space" without saying which company he planned to join.

Later in the day, Tesla posted a message on the company's website saying that Lattner had been hired as vice president of Autopilot software but did not say when he would start work there. Tesla declined to comment beyond the announcement. Apple confirmed the departure but would not comment beyond Lattner's posted message.

The move is a significant win for Tesla, bringing a high-profile figure in the world of software development for a position that previously did not have a full-time leader. Tesla's Autopilot was overseen on an interim basis by the software chief Jinnah Hosein of SpaceX, which is also headed by Tesla Chief Executive Officer Elon Musk.

Autopilot is the hardware and software system on Tesla vehicles that allows self-driving in some situations but still requires drivers to keep their hands on the steering wheel. Federal safety regulators in the United States are examining whether Autopilot played a role in a fatal crash in Florida last year.

Lattner most recently served as a senior director in the developer tools department at Apple and was best known for introducing Swift, a programming language that made it easier for software developers to write apps for iOS, the operating system that powers iPhones and iPads.

In addition to developing Swift at Apple, Lattner also led a successful push to make the programming language "open source," meaning that developers could incorporate it into their applications without having to pay fees to Apple. The move was a first for Apple, which until then had typically tightly controlled the technology it created. Microsoft and Google parent Alphabet Inc have also either published or contributed to open-source programming languages.