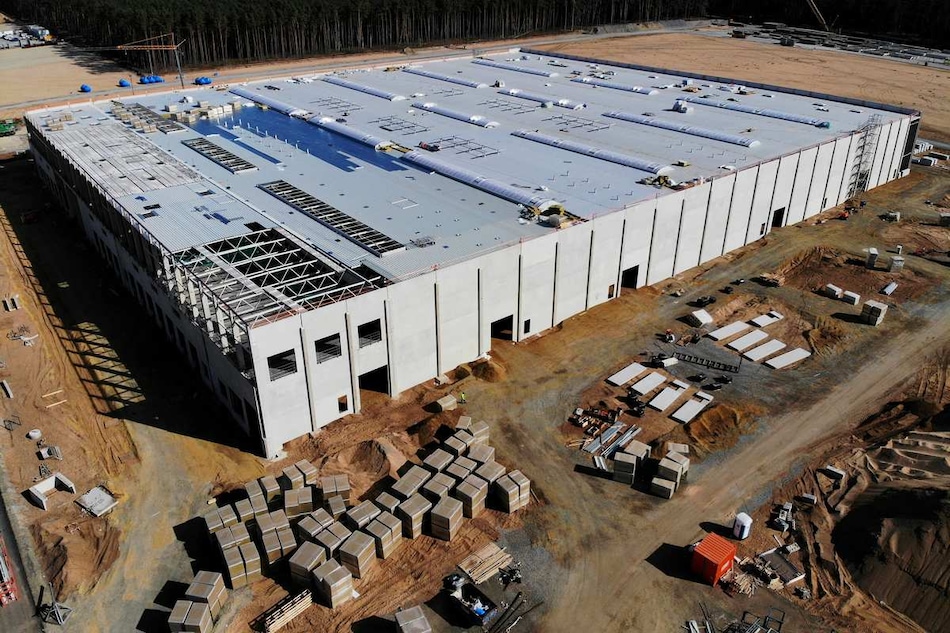 A federal judge in California on Monday ordered a new trial on the damages Tesla owes to a Black former factory worker who accused the company of race discrimination, after he turned down a $15 (nearly Rs. 120 crore) million award.

The US District Judge William Orrick in San Francisco granted Tesla's motion for a new trial a week after the former elevator operator, Owen Diaz, said he would not accept the judge's award.

Tesla and lawyers for Diaz did not immediately respond to requests for comment.

A jury last October had awarded Diaz $137 million (nearly Rs. 1,070 crore), one of the largest verdicts ever in a discrimination case involving a single worker. Orrick in April said Tesla was liable to Diaz for discrimination, but he said the award was excessive and lowered it to $15 million.

Diaz's lawyers said last week that the lower award was unjust and undermined his constitutional rights. Orrick did not set a date for the new trial, but scheduled a conference for July 12.

In his 2017 lawsuit, Diaz alleged that his colleagues and a supervisor at Tesla's Fremont, California, assembly plant subjected him to a hostile work environment that included racist slurs, caricatures and swastikas.

Tesla is facing a series of lawsuits involving alleged widespread race discrimination and sexual harassment at the Fremont factory, including one by a California civil rights agency.

This month, a Tesla shareholder filed a lawsuit accusing the company's chief executive, Elon Musk, and board of directors of neglecting worker complaints and fostering a toxic workplace culture.

Tesla has denied wrongdoing and says it has policies in place to prevent and address workplace misconduct.