Batteries are the most expensive component in electric vehicles and bringing down their cost is crucial to expanding EV popularity. 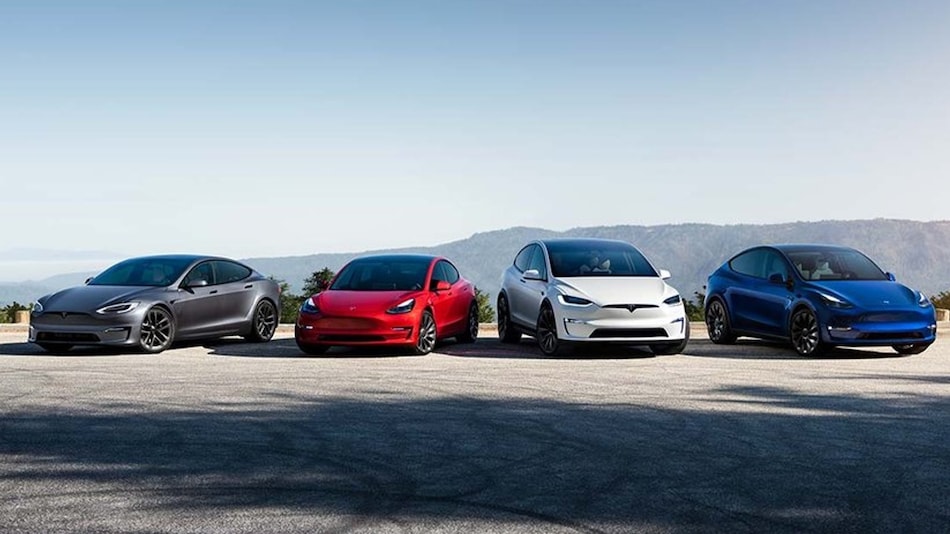 Tesla is falling short of CEO Elon Musk's target to make its own next-generation batteries, sparking questions over the top electric car maker's ability to maintain its blistering expansion of auto production next year and beyond.

Tesla said on Wednesday it would rely on suppliers to meet battery demand this year, as the necessity of learning new technologies is holding back its plan to boost production of its own batteries.

Tesla is an outlier in its industry — it is the only major automaker that makes batteries itself without partnering with suppliers, although like other companies, it buys batteries from companies, mostly based in Asia. Batteries are the most expensive component in electric vehicles and bringing down their cost is crucial to expanding EV popularity.

If Tesla succeeds, it will assure itself a steadier supply of inexpensive, higher-range batteries, a foundation for its own goals of producing 20 million vehicles a year. But it needs such new batteries next year to avoid scrambling for supplies just as the global industry scales up electric production.

For Tesla, "time is running out and that end of the year deadline is fast approaching, meaning the company will need to work quickly to resolve the remaining issues to meet the volume they need," Benchmark Mineral Intelligence (BMI) analyst Caspar Rawles told Reuters.

"Our focus right now is on the dozens of little issues that inhibit the production ramp of the 4680," Musk said on a conference call on Wednesday after the company released quarterly results.

"When something is revolutionary, there's a lot of unknowns that have to be resolved," he said, referring to the dry battery electrode process. "So we're confident of resolving those unknowns but it's, it's very, very difficult," he said, adding that it is making rapid progress.

In 2020, Tesla signaled it would have 100-gigawatt capacity of 4680s this year - which would be enough to supply production at new factories in Texas and Germany.

Musk said in April that Tesla's vehicle production ramp-up would be at risk early next year if the automaker failed to solve its 4680 manufacturing issues. On Wednesday he said that 4680s would be important for 2023.

Tesla Senior Vice President Andrew Baglino said on Wednesday that he aims for 4680 output to exceed 1,000 per week by the end of this year. He did not specify whether that figure referred to vehicles or battery cells. (One thousand battery cells are enough for about one car.) In either case, that figure is far short of the Texas factory's automotive production targets, said Benchmark's Rawles.

Tesla's test line for 4680 battery cells in California has improved output and the company aims to begin producing those cells in its new Texas factory this quarter, Baglino said. He did not give a forecast for a 4680 battery factory in Berlin.

Tesla's vertical integration would give the automaker more control of the key battery supply chain, but "you also take on all the risks of cell production," Evan Horetsky, a partner at McKinsey who was formerly a Tesla executive, told Reuters.

"So do you want to dump that money and take on that risk yourself?" he said.

Tesla does have options. "Right now, it's not affecting their sales as much because no one is going out and saying, 'I'm only going to buy a vehicle that comes with 4680'," said Abhishek Murali, an analyst at Rystad Energy.

Tesla is expanding its battery suppliers to include China's BYD, and Panasonic recently announced a plan to build a US battery factory in Kansas that would supply Tesla. CATL, a Tesla supplier, is also scouting for sites for a factory in North America.

But part of Tesla's reputation and market value depends on its technological advances.

Jeffrey Osborne, an analyst at Cowen, said in a report that the company seemed to be struggling with "techie" features such as the new batteries and self-driving technology. If those problems continue, he said, "we see pressure ahead as investors are growing tired of missed deadlines and false hopes."