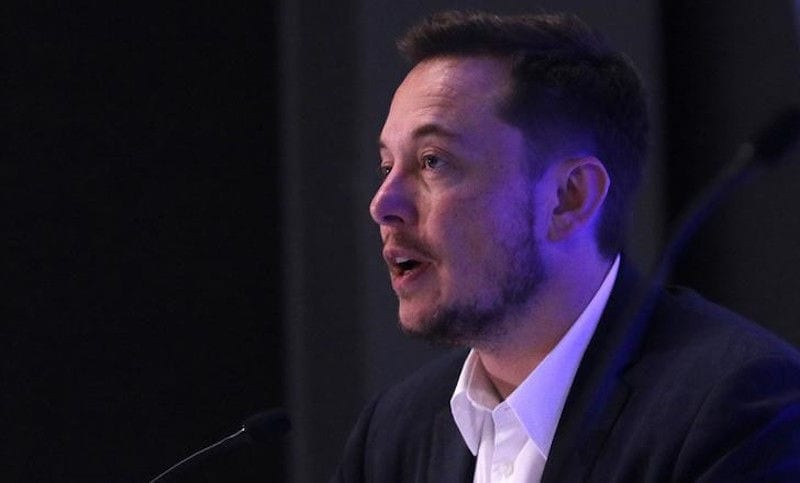 "In December, I agreed to join the Presidential Advisory Forum to provide feedback on issues that I think are important for our country and the world," Musk said in a statement.

He further said: "In tomorrow's meeting, I and others will express our objections to the recent executive order on immigration and offer suggestions for changes to the policy."

Stressing that being part of an advisory council did not mean that he agreed with actions by the Administration, Musk said he believes that engaging on critical issues at this time will serve the "greater good".

"Advisory councils simply provide advice and attending does not mean that I agree with actions by the Administration...I understand the perspective of those who object to my attending this meeting, but I believe at this time that engaging on critical issues will on balance serve the greater good," he said.

Musk added that his goals are to accelerate the world's transition to sustainable energy and to help make humanity a multi-planet civilisation.

"... a consequence of which will be the creation of hundreds of thousands of jobs and a more inspiring future for all," he added.

Uber's Kalanick said there are many ways in which his company would continue to advocate for just change on immigration "but staying on the council was going to get in the way of that".

Heads of technology companies including Microsoft, Google owner Alphabet Inc, Apple Inc and Amazon.com Inc have already voiced their opposition to Trump's order, arguing that they rely on workers from around the world.

India, too, will be significantly impacted by the possible clampdown on visas and flow of skilled manpower, given Trump's anti-outsourcing stance.

Industry body Nasscom, which represents the $110 billion Indian IT exports industry, will take a delegation of senior executives to Washington DC later this month to reach out to the new US administration as well as senators on these concerns.

The proposed overhaul of popular H-1B visa regime may result in higher operational costs and shortage of skilled workers for the Indian outsourcing industry that gets over 60 percent of its revenues from the US.