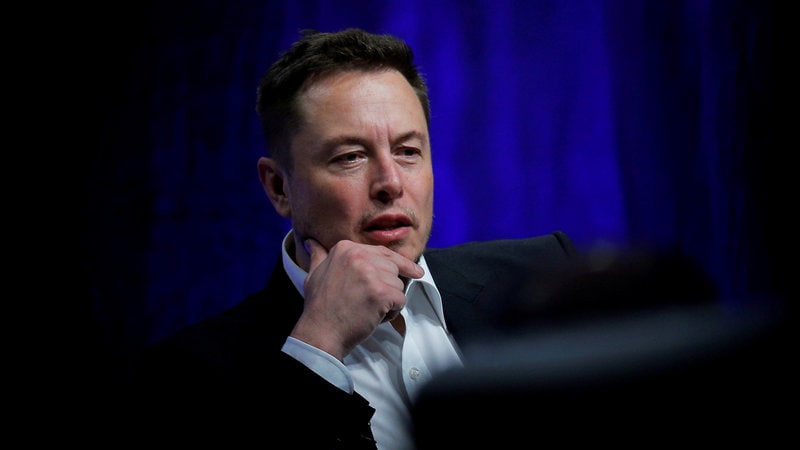 Tesla's Chief Executive Officer Elon Musk on Sunday acknowledged that the electric carmaker's problems have now shifted to delivery logistics from production delays, the latest speed bump in its efforts to achieve profitability.

"Sorry, we've gone from production hell to delivery logistics hell, but this problem is far more tractable. We're making rapid progress. Should be solved shortly," Musk said in a tweet in response to a customer complaint on delivery delay.

The 47-year-old billionaire who earlier this month faced investor ire over smoking marijuana on a live web show, has indicated in the past that Tesla's customers may face a longer response time because of a significant increase in vehicle delivery volume in North America.

The company said in August that it expects to build a total of up to 55,000 Model 3s in the third quarter.

Musk said last week the company would eliminate some colour options for its electric cars to streamline production.