Sony revealed the plan as it unveiled an electric concept car with 33 embedded sensors at CES on Monday. 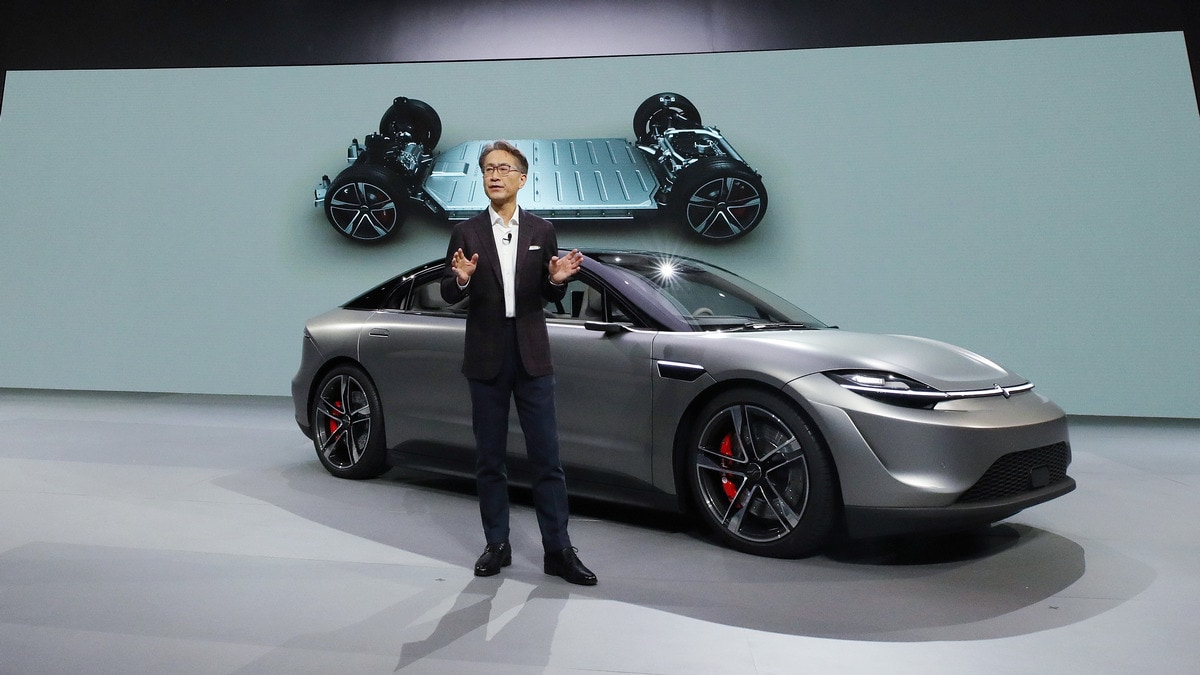 Sony has no plans to produce its own cars

Sony said it would start testing self-driving cars as early as this year to beef up the company's sensing and safety technologies, as the Japanese electronics and entertainment giant accelerates its automotive push.

Sony revealed the plan as it unveiled an electric concept car with 33 embedded sensors, including image sensors and solid-state light detection and ranging (Lidar) sensors, at the Consumer Electronics Show (CES) in Las Vegas on Monday.

The concept car, developed with the help of Bosch, Continental and other partners, also incorporates Sony's in-car entertainment systems with spatial audio technology.

Sony is aiming to start test rides during the next financial year starting in April to check the performance of its auto- related technologies, a spokesman said. The company has no plans to produce its own cars, he added.

Sony dominates the market for smartphone image sensors, but has been trying to catch up with ON Semiconductor in sensors for automotive applications.

"It's not an exaggeration to say that mobile has been the mega-trend of the last decade," Sony Chief Executive Officer Kenichiro Yoshida said at a CES press conference. "I believe the next megatrend will be mobility."