Vale expects to boost productivity and safety by using the trucks to haul iron ore. 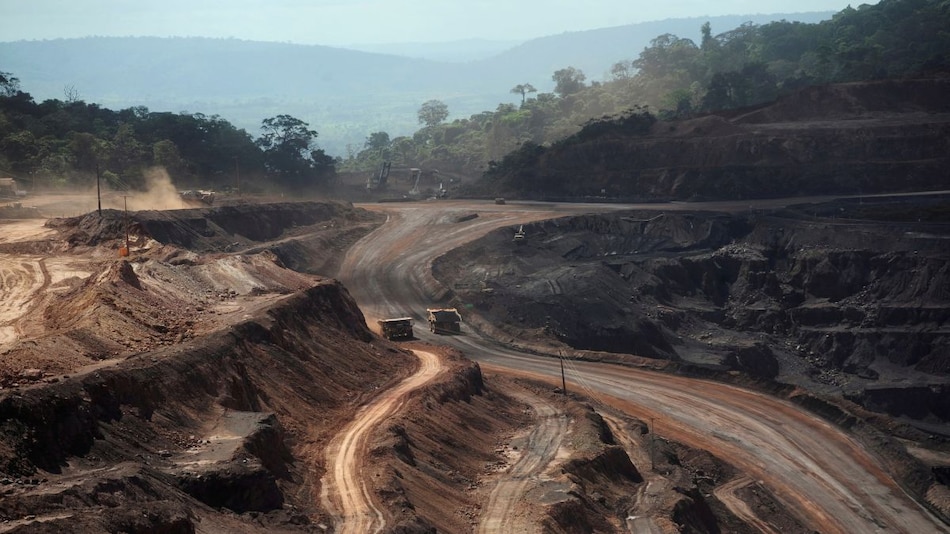 An overview of Ferro Carajas mine, operated by Brazil's Companhia Vale do Rio Doce

Brazilian miner Vale SA said on Thursday it had begun using self-driving trucks for the first time at its Carajas complex, its largest iron ore mining operation, as it continues to expand its use of the driverless technology.

The miner's six self-driving vehicles at Carajas are nearly twice as tall and more than three times as wide as a conventional trucks and capable of holding 320 tonnes of iron ore.

The behemoths will operate alongside its fleet of about 120 normal offroad vehicles at Carajas, which is located in the northern Amazon state of Para. The company plans to add four additional self-driving trucks by year's end.

The company forecasts that the trucks, which operate constantly and at a higher speed, will cut fuel consumption by about 5 percent and help Vale's plans to cut its greenhouse gas emissions.

Costs related to wear-and-tear should also be lower with less spending needed on lubricant and tires.

"The principle objective is really to bring safety," said Bemfica. "We launched this technology in trucks with the objective of removing people from inherent risk."

The company's entire fleet of 13 offroad vehicles in the Brucutu mine in southeastern Minas Gerais state is autonomous, and there has not been a single accident since the technology was first introduced there in 2016, he said.

The executive said the company intends to invest $64 million (roughly Rs. 470 crores) in expanding its fleet of self-driving trucks to 37 units at Carajas, although he did not give a clear timeframe for when that would be completed.

Vale also has four autonomous drilling rigs at Carajas and plans to add another three by the year's end, Bemfica said.