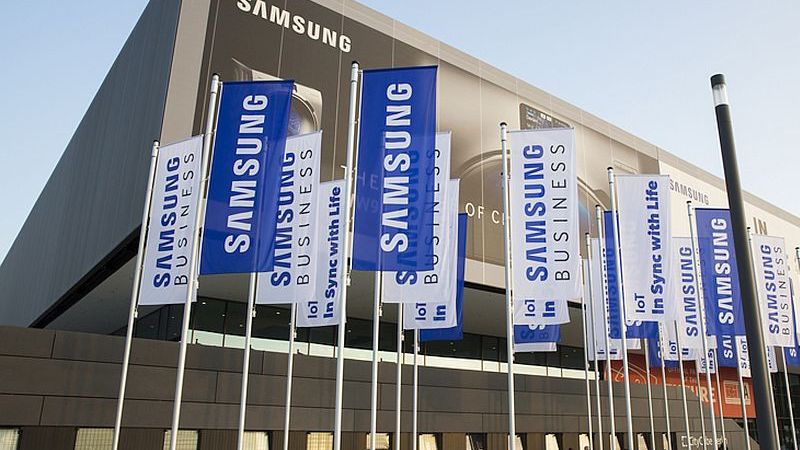 Samsung Electronics unveiled its first set of components for autonomous driving and infotainment solutions developed with Harman International, which it bought about a year ago in a major push into the auto electronics market.

The automotive industry is one of the fastest-growing segments of the technology market, with carmakers looking to add more autonomous features as the race to put driverless cars on the road heats up.

Samsung bought Harman in an $8 billion (roughly Rs. 51,000 crores) deal that closed in March 2017, the biggest overseas acquisition ever by a South Korean company.

Samsung plans to begin shipping the camera system, which is built on machine learning and augmented reality, this year. It did not give details on the exact timing.

Samsung also showcased a "digital cockpit" that allows drivers to personalise cars even if they do not own them as it pulls users' profile from their mobile devices and cloud.

Harman and Samsung outlined their plan to deliver 5G technology for cars, adding Harman had secured a "leading European automaker" as a client.

Samsung in September had announced that it set up a strategic business unit for autonomous and advanced driver assistance services, together with a $300 million (roughly Rs. 1,900 crores) fund to invest in automotive start-ups and technology.

JBL Announces Headphones With Google Assistant, Water Resistant Bluetooth Speakers at CES 2018
Anyone With Your Aadhaar Number Can See Which Bank You Have an Account In