You no longer have to opt for a monthly subscription to buy Revolt RV400 and RV300. 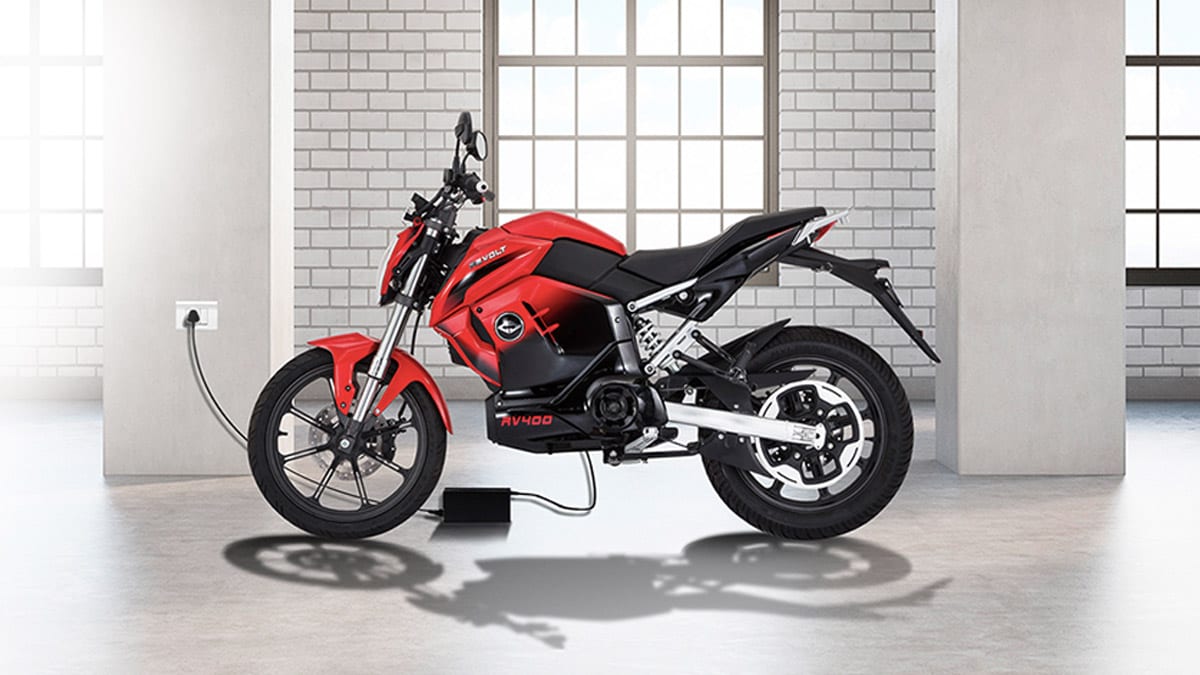 Revolt has a MaaS (Motorcycle as a Service) model that allows people to own these Revolt electric motorcycles by paying a fixed monthly subscription. This was the only payment method for buying a Revolt motorcycle and was referred to as My Revolt Plan. The company has now introduced an outright payment method, using which you can pay the entire amount for the motorcycle at once.

This new plan is referred to as “The Revolt Cash Down” plan and puts an ex-showroom price on the Revolt RV400 and RV300. The Revolt RV400 is priced at Rs. 98,999 while the RV300 is at Rs. 84,999. These are also referred to as cost before on-road price and include the approved Fame II subsidy. The actual price is higher as it includes the cost of registration, insurance, smart card, and a one-time mandatory charge of 4G connectivity for 3 years.

The company also announced the availability of its electric motorcycles in Pune over the weekend and revealed that who have booked the Revolt Motorcycles can now head over to the Revolt Hubs for test rides and to complete their KYC formalities. The company will commence delivers towards the end of October in Pune. Revolt Intellicorp will soon announce the closure of bookings for the second batch November-December and January-February 2020. Revolt is planning to open new Revolt Hubs in Bengaluru, Hyderabad, Mumbai, Ahmedabad, and Chennai in the next four months. Revolt motorcycles are already available in New Delhi.