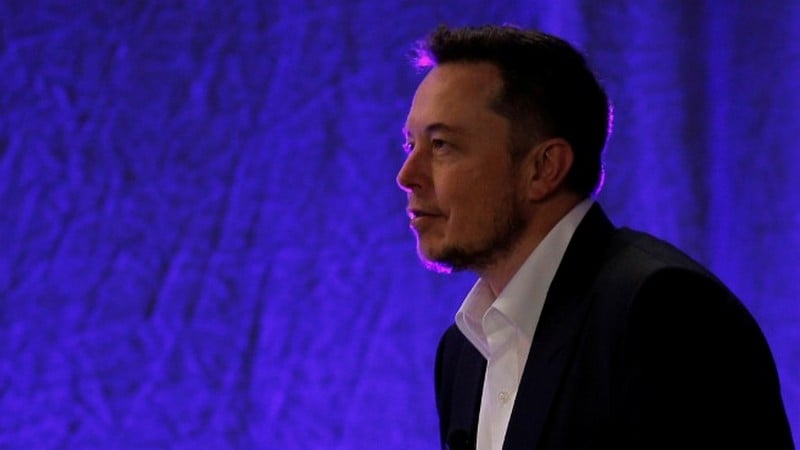 Media reports that the US Air Force is reviewing the security clearance of Elon Musk, the chief executive of automaker Tesla are inaccurate, US Air Force spokesperson Captain Hope Cronin said on Friday.

Musk has security clearance because another of his companies, SpaceX, provides satellite launch services to the US government.

Fox Business Network and CNBC reported that the Air Force was looking into Musk's marijuana smoking and his security clearance after Musk was filmed smoking pot, drinking whiskey and wielding a sword on a live web show with comedian Joe Rogan.

Fox Business Network reporter Charles Gasparino tweeted, "After inquiries by @FoxBusiness i am told that the @usairforce has begun to look into @elonmusk's pot-smoking during @joerogan interview. at issue: @SpaceX is a government contractor and marijuana use is prohibited for people w govt security clearance - stay tuned"

Tesla later on Friday said its accounting chief would leave after a one-month stint, the latest in a string of unusual behaviour and executive departures that have stunned investors.

Shares of the electric carmaker closed trading at $263.24, down 6.3 percent for the day, with investors on edge after a tumultuous August during which Musk proposed and then abruptly pulled the plug on a go-private deal.