The global shortage of semiconductors has forced carmakers around the world to even halt production temporarily. 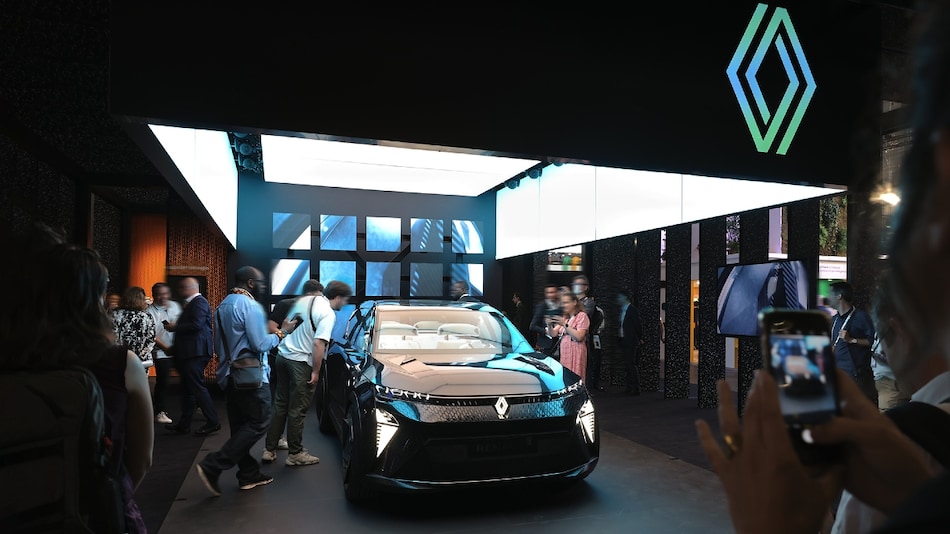 French carmaker Renault said Tuesday that sales of its conventional and electrical vehicles fell in the first half of this year, impacted by the worldwide shortage of semiconductors. It said it sold 1,000,199 units in the first half of 2022, down 12 percent compared to the same period last year. The data for both years did not include sales in Russia.

Renault said the dip in sales comes "in a context disrupted by the semiconductor crisis and marked by the shutdown of the group's activities in Russia".

Semiconductors are electronic components that are indispensable in both conventional petrol-powered and electrical vehicles.

The global shortage of such parts has forced carmakers around the world to throttle and even halt production temporarily.

Renault said its own brand continued to post strong growth in the electrified market.

"Electrified markets are booming in Europe and Renault is well placed to meet this new customer demand with suitable products," said Fabrice Cambolive, deputy chief of the Renault brand.

"In the second half of the year, we will accelerate the electrification of our range with the launches of the all-New Megane E-Tech electric, Kangoo E-Tech electric and New Austral," Cambolive said.

The E-Tech range -- electric vehicles and hybrid powertrains — accounted for 36 percent of passenger car sales in Europe in the first half of 2022, compared with 26 percent in 2021, Renault said.

Tesla's sales from April through June also fell to their lowest quarterly level since last fall as supply chain issues and pandemic restrictions in China hobbled production of its electric vehicles.

The company on Saturday disclosed it sold more than 254,000 cars and SUVs from April through June, an 18 percent drop from the first three months of this year and also well below the pace in last year's final quarter.

The last time Tesla sold fewer vehicles globally was in the third quarter of 2021 when it delivered 241,000.