Volkswagen will also build six battery cell plants of its own in Europe. 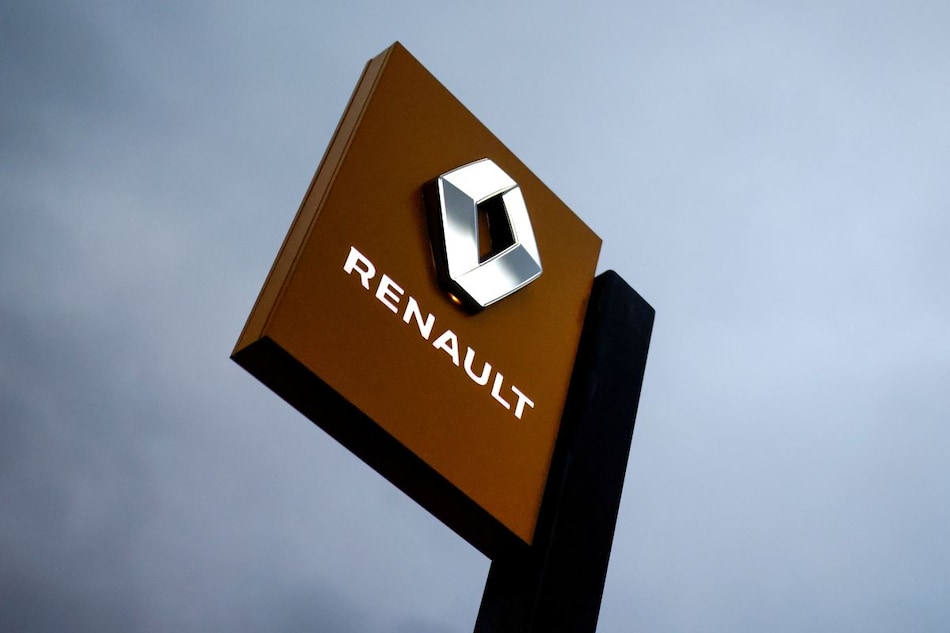 Carmakers globally are racing to keep ahead of rivals in producing cleaner vehicles, a technology shift that is already prompting Germany's Volkswagen to build six battery cell plants of its own in Europe.

Renault made the announcement, which confirmed earlier media reports, before a visit of President Emanuel Macron to the Douai site in northern France where Envision is investing up to EUR 2 billion (roughly Rs. 17,710 crores) close to Renault ElectriCity electric car hub to create 2,500 new jobs by 2030.

Renault also said it signed a memorandum of understanding with the French start-up Verkor to co-develop and then manufacture high-performance batteries, with a view to owning a more than 20 percent stake in Verkor.

"The combination of these two partnerships with Renault ElectriCity will create nearly 4,500 direct jobs in France by 2030, while developing a robust battery manufacturing ecosystem in the heart of Europe," the statement said.

Envision AESC's gigafactory in Douai will have a capacity of 9GWh in 2024 and with aim of reaching 24GWh by 2030.

The proximity of the Envision AESC's gigafactory to Renault ElectriCity production sites at Douai, Maubeuge, and Ruitz, will create 700 additional jobs in the Hauts-de-France region.