The Popemobile will have a solar panel roof and interiors made from recycled ocean plastic. 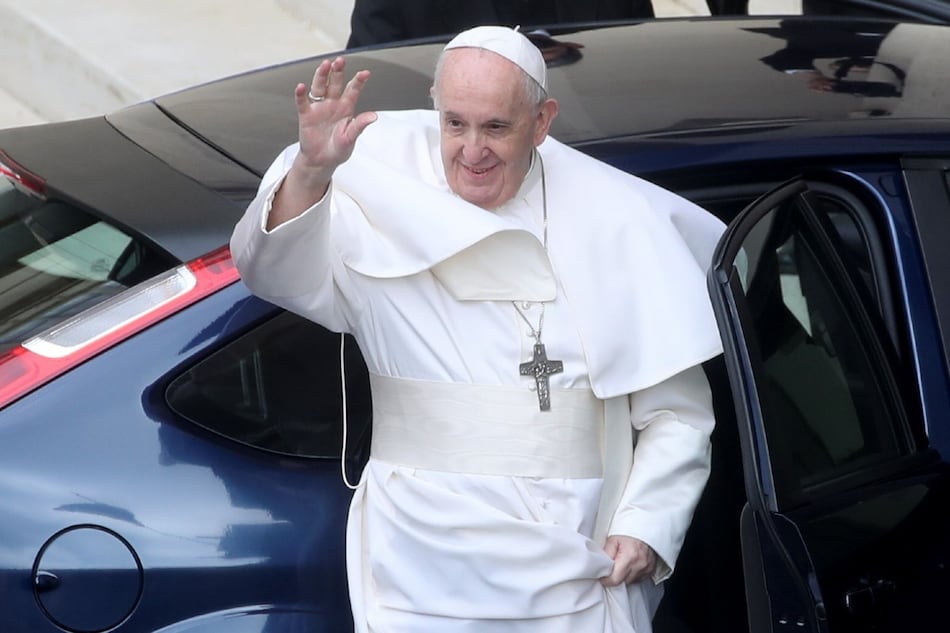 Los Angeles-based Fisker plans to supply the first pure electric vehicle for Pope Francis next year, it said on Friday, with features such as a solar roof and carpets made of recycled plastic bottles from the ocean.

Fisker will covert its all-electric Ocean sport utility vehicle for use by the pope, providing a retractable glass cupola and sustainable interior materials, such as the carpets.

"I got inspired reading that Pope Francis is very considerate about the environment and the impact of climate change for future generations," said Fisker.

Production of the Ocean electric SUV is planned to start in November next year, through contract manufacturer Magna International in Europe.