Ola S1, Ola S1 Pro to Go on Sale in India for the First Time Today: All You Need to Know 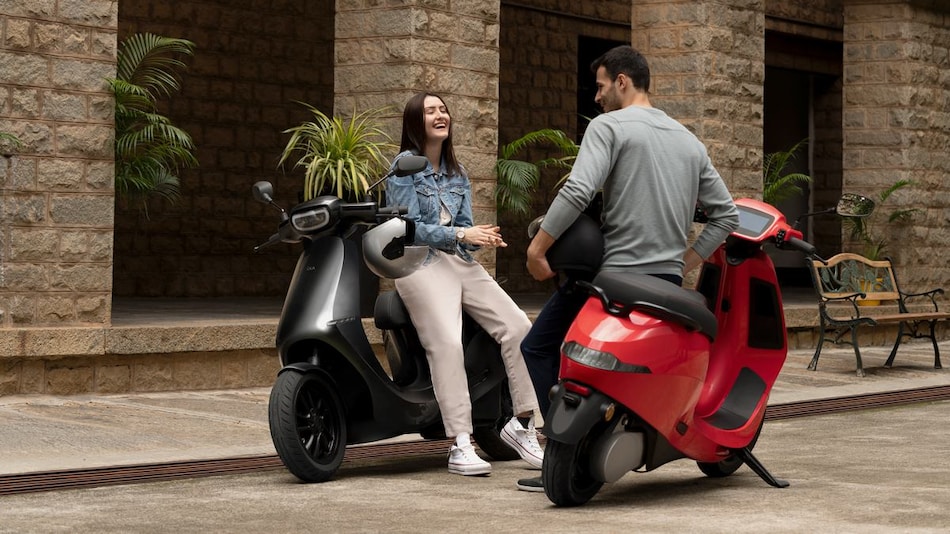 Once the purchase portal for the Ola electric scooters opens on the company website, interested customers would need to pay Rs. 20,000 as advance and the balance would need to pay the remaining amount before their Ola S1 or Ola S1 Pro is delivered. The blog also mentions that deliveries would commence in October but has not yet confirmed the exact date.

Notably, customers who have booked their Ola S1 or Ola S1 Pro electric scooters can cancel their bookings at any time before it is shipped. The electric scooters would be delivered directly to the customer's home, and they will be notified of the estimated delivery dates within 72 hours of placing their orders. Ola has also mentioned that customers can begin taking test rides in October

They also get a 7-inch touchscreen display with multiple microphones, AI speech recognition algorithm, and runs MoveOS from Ola Electric. The Ola S1 and Ola S1 Pro electric scooters also get a bunch of safety features that include an anti-theft system, geo-fencing, and a flame-retardant battery that is also water and dust resistant.