Transport for London said it had discovered a number of failures in Ola's operations. 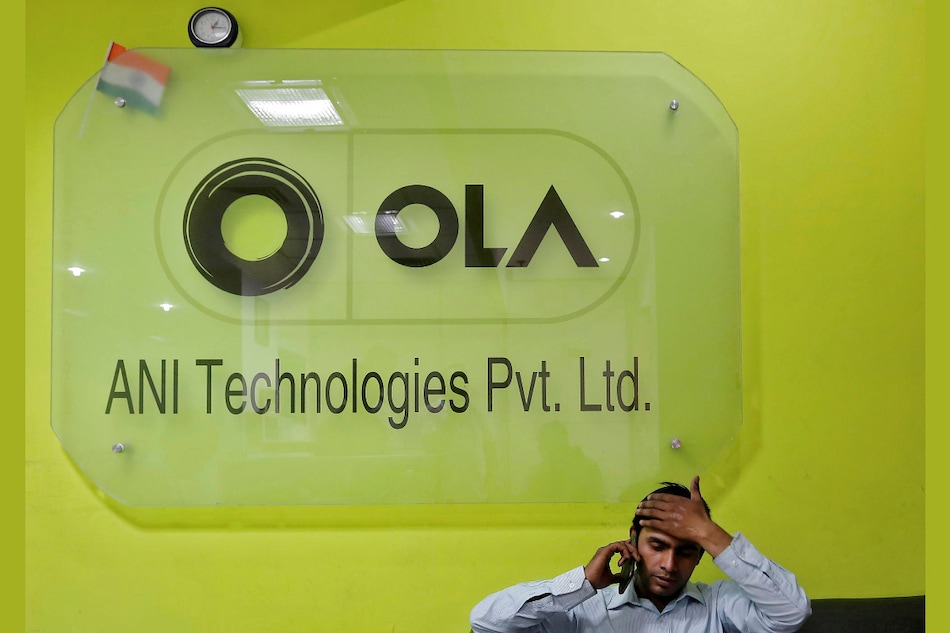 London's public transport authority stripped Indian ride-hailing company Ola of its London operating licence, saying that the taxi app was not "fit and proper" to hold one, having put passenger safety at risk.

Bengaluru-based Ola entered the London taxi market in February this year. The market is dominated by rivals including Uber, Freenow and Bolt, and traditional black cab drivers who previously blocked streets in protest at what they see as a threat to their livelihoods.

Transport for London (TfL) said in a statement that it refused to grant Ola, a Softbank-backed operator, a new London private hire vehicle (PHV) operator's licence as it "cannot find it fit and proper to hold one after discovering a number of failures that could have risked public safety."

TfL's decision came days after Uber won a legal bid to restore its London operating licence, which was taken away over safety concerns, after a judge ruled that the company was a fit and proper operator despite "historical failings".

TfL said it had discovered a number of failures in Ola's operations, including breaches of its licensing regime, which led to unlicensed drivers and vehicles undertaking more than 1,000 passenger trips on the platform's behalf.

Ola was also accused of failing to notify Tfl of the breaches when they were first identified.

"Ola can continue to operate pending the outcome of any appeal process", TfL said, adding that Ola had 21 days to appeal against TfL's decision.

In an emailed statement, Ola said it was working with TfL during the review period and "have sought to provide assurances and address the issues raised in an open and transparent manner".

"Ola will take the opportunity to appeal this decision", the company said, adding it would continue to operate as normal.