Ola Hypercharger Network Planned to Be Built in India, Touted to Be World’s Largest Scooter-Charging Setup 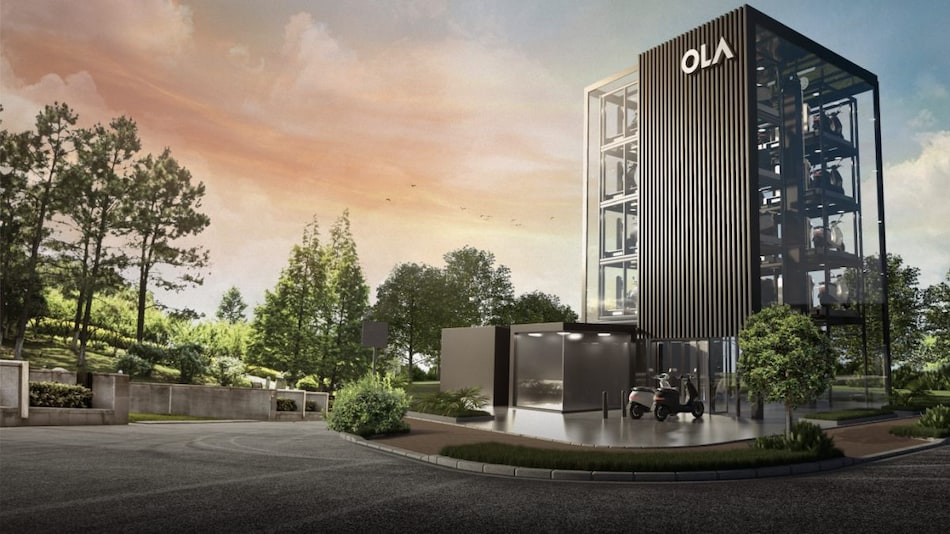 Ola Electric Mobility plans to build a nationwide charging network for the electric scooters set to start rolling out from its massive Bengaluru factory this summer.

The Ola Hypercharger Network will be the world's largest, densest two-wheeler charging system, comprising 100,000 high-speed charging points in more than 400 Indian cities, Ola said Thursday in a statement. In the first year, the startup will set up 5,000 of the points in 100 cities, doubling such infrastructure in the country. Its scooters will also be bundled with a home-charging kit.

Sufficient charging infrastructure is crucial to accelerate electric-vehicle adoption in India, which has lagged far behind China and Europe. If Ola Electric wants to sell the 10 million vehicles it plans to produce a year in the Bengaluru e-scooter factory — the world's biggest — the startup will need to alleviate consumer anxiety about pricing, driving range, and availability of charging points.

The startup backed by SoftBank and Tiger Global Management said its system will take 18 minutes to replenish an electric-scooter battery to 50 percent charge, which will allow for a drive of 75 kilometres (47 miles). The chargers will be located in city centres, business districts, office towers, and other crowded areas. Customers will be able to pay and track charging progress via an app, said the company, which will build the system with partners.

“We are re-imagining the entire user experience of owning an electric vehicle,” Bhavish Aggarwal, Ola's co-founder and chief executive officer, said in the statement. “By creating the world's largest and densest two-wheeler charging network, we will dramatically accelerate customer adoption of electric vehicles.”

Ola said its scooters will be priced “aggressively” to make them affordable to buyers in India. The company also has plans to export to foreign markets.