Many buyers of vanilla Ola S1 have conveyed their concerns regarding delayed deliveries through social media channels. 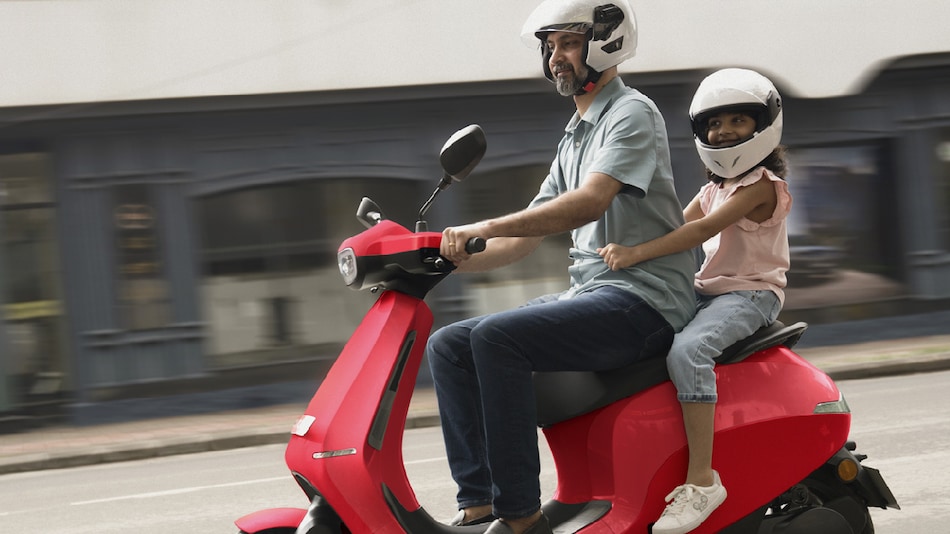 Ola S1, Ola S1 Pro electric scooters launched in India on August 15 and have seen many delays in delivery

As per screenshots shared by RushLane, Ola Electric sent out emails on Saturday, January 15 to buyers stating that the company is halting the production of the vanilla Ola S1 electric scooter and it will become available later this year. However, the email also mentioned that, if interested, Ola S1 buyers can upgrade to Ola S1 Pro by paying the premium in the next payment window that will open on Friday, January 21 at 6pm IST.

The email further mentions that Ola Electric will dispatch Ola S1 Pro electric scooters in January and February. It also mentioned that deliveries may take between 10 to 20 days after dispatch, depending on the location of the buyer and regional transport office (RTO) process requirements.

Later that day, Ola CEO Bhavish Aggarwal tweeted that the company will be offering Ola S1 Pro electric scooter's features to vanilla Ola S1 electric scooter owners through a performance upgrade. Ola S1 owners will get all of its original features along with Ola S1 Pro's range, hyper mode, and other features through the performance upgrade that costs Rs. 30,000. Aggarwal also mentioned that dispatch for existing orders will happen in January and February.

Many buyers of the vanilla Ola S1 electric scooter have conveyed their concern on social media channels. One buyer was dismayed with the delay in delivery, while one accused Ola Electric of cheating its vanilla Ola S1 customers. Another buyer mentioned that Ola Electric is following unethical practises and added "No company takes 20k and not provide delivery 4-5 months."