Kerala Savari, the online taxi hiring service, is claimed to be safe for children and women to use. 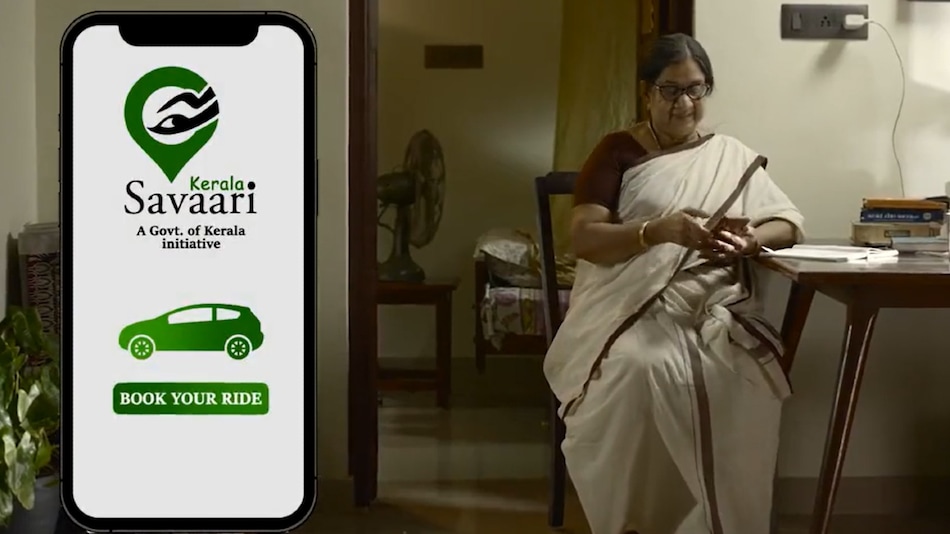 The Kerala government is all set to come up with an alternative to the popular corporate online cab service by launching its own e-taxi service from next month, considered to be the first such initiative by any state government in the country.

Named 'Kerala Savari', the online taxi hiring service is being rolled out by the state Labour Department linking the existing auto-taxi networks in the state with an aim to ensure safe and dispute-free travel for the public at affordable rates prevailing in the state.

Kerala minister for public education and Labour V Sivankutty said, "It this is the first time that a government is launching an online taxi service in the country. This government is moving towards a field dominated by multinational companies with the aim of the welfare of workers."

"Kerala Savari will charge only 8 percent service charge apart from the fixed rate," he said.

The minister said, "Kerala Savari app is a very safe system for children and women to use. The app is designed with utmost care in security standards. The app also has a panic button system that can be pressed in case of a car accident or any other type of danger. One can do it privately."

"This project will be implemented by the Motor Workers Welfare Board with the cooperation of Planning Board, Legal Metrology, Transport, IT and Police Departments. Indian Telephone Industries, Palakkad a public sector organization, provided technical assistance for the project," he said.

The new service would be launched in a function to be held at Kanakakkunnu Palace here on the beginning day of the Malayalam month of Chingam, which falls on August 17.

Gmail Rolls Out Redesigned Material You Interface to All Users: All You Need to Know