Investment in zero-emission electric aircraft has grown as consumers push for greener options in the transport sector. 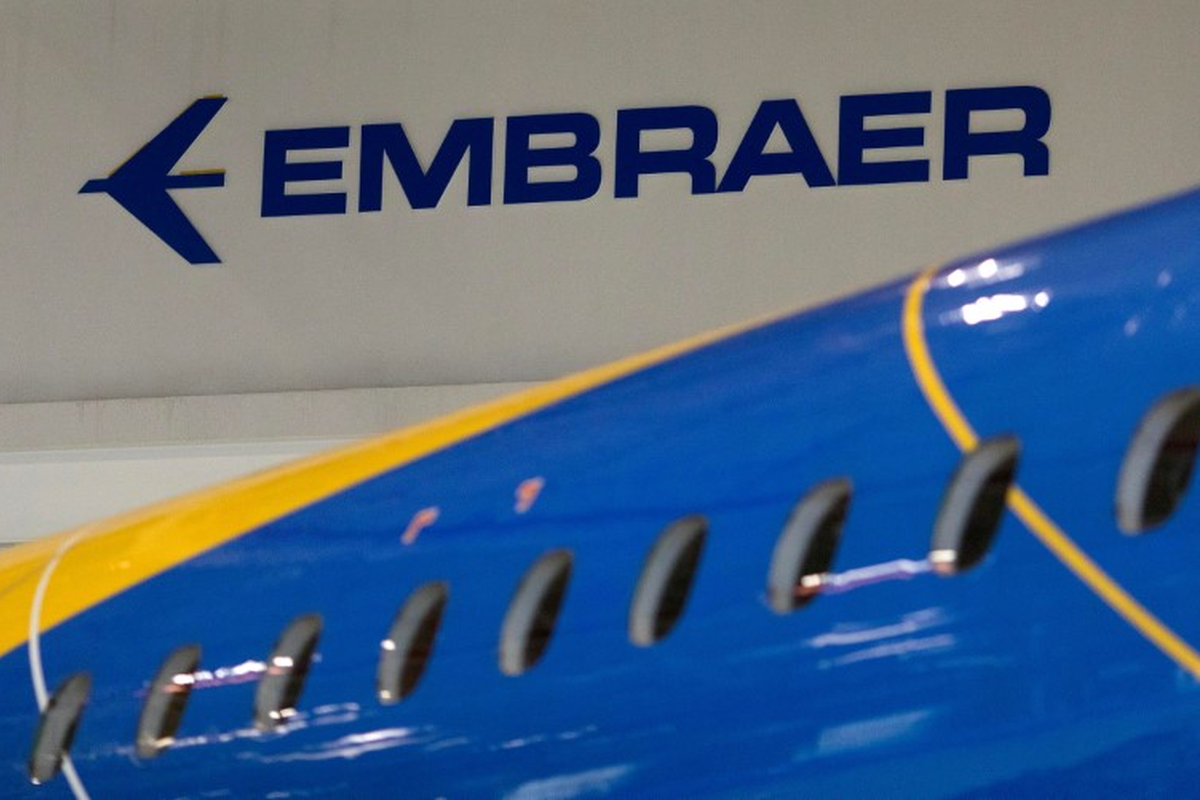 Brazilian planemaker Embraer SA said on Wednesday its flying taxi unit Eve has signed an agreement with a subsidiary of Kenya Airways to develop operating models in its key markets.

The agreement with Fahari Aviation, the unmanned aircraft division of Kenya Airways, aims to design a network for the safe operation of Electric Vertical Aircraft (EVA).

Investment in zero-emission electric aircraft has grown as consumers push for greener options in the transport sector, which is looking for new ways to fight congestion in big cities.

Traveling from Kenya's airport to its city centre by EVA could reduce travel time from over an hour to six minutes, according to a news release from Embraer.

"The creation of disruptive and accessible solutions in urban air mobility will help democratise movement," Andre Stein, president and chief executive of Eve, said in the release.

In June, Eve entered into merger talks with blank-check company Zanite Acquisition. The same month, US electric aircraft maker Vertical Aerospace announced it would go public through a merger with Broadstone Acquisition in a deal expected to close in the second half of 2021.