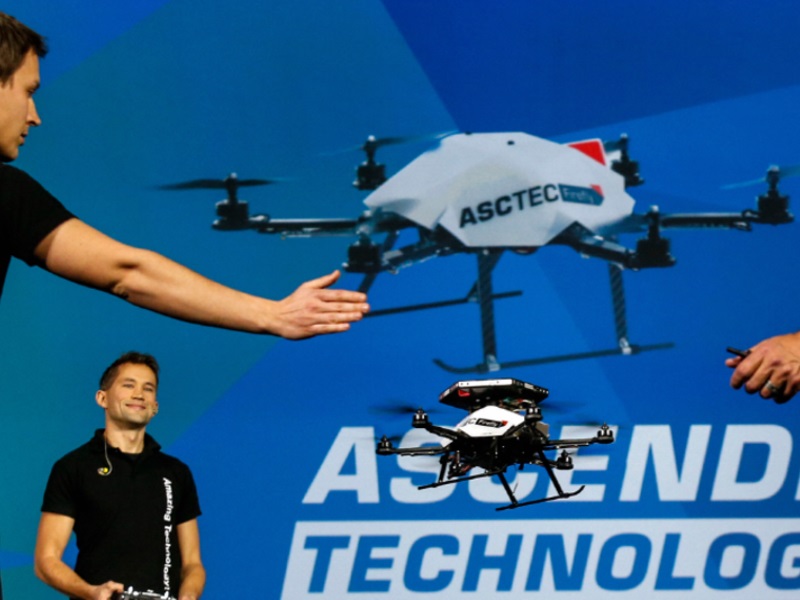 The move is part of Intel CEO Brian Krzanich's broader strategy to promote the use of Intel chips for new technologies - including drones, robots and a variety of sensor-equipped devices. This comes as sales decline for makers of personal computers, which are traditionally among Intel's biggest customers.

Now Intel is buying Ascending outright. Intel wouldn't disclose the sales price, but says Ascending's 75 or so employees will be offered jobs at Intel.

Krzanich is scheduled to give the opening keynote at CES on Tuesday evening.

Blame falling prices for smartphones, TVs and laptops and weak economic growth in places like China. All that is putting a damper on growing categories like wearable fitness bands, smart home devices and drones.