Harley-Davidson's LiveWire is slated to lauch its first branded motorcycle in July. 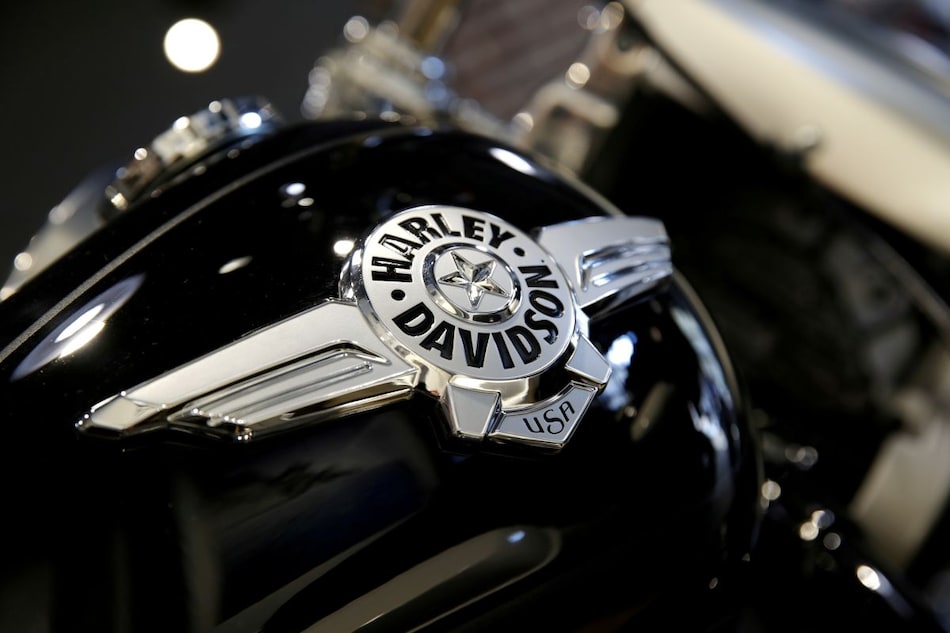 Harley-Davidson on Monday launched an all-electric motorcycle brand LiveWire, the latest effort by the company to ramp up bets on the rapidly growing electric-vehicle market.

Named after Harley's first electric motorbike, that was unveiled in 2019, the LiveWire division is slated to launch its first branded motorcycle in July.

The company had said in February it would create a separate electric vehicle-focused division, as it aims to attract the next generation of younger and more environmentally conscious riders.

"We are seizing the opportunity to lead and define the market in EV," Chief Executive Officer Jochen Zeitz said in a statement on Monday.

"LiveWire also plans to innovate and develop technology that will be applicable to Harley-Davidson electric motorcycles in the future."

Following the rise of Elon Musk's Tesla, several automaking and non-automaking companies have jumped on the electric vehicle bandwagon in the recent months. Earlier in February, Chinese telecommunications company Huawei was reported to plan the launch of its own electric vehicle brand. Huawei is also expected to launch some models this year, as per sources.

Huawei is in talks with state-owned Changan Automobile and other automakers to use their car plants to make its electric vehicles (EVs), according to two of the people familiar with the matter.

Huawei is also in discussions with Beijing-backed BAIC Group's BluePark New Energy Technology to manufacture its EVs, said one of the two and a separate person with direct knowledge of the matter.

The plan heralds a potentially major shift in direction for Huawei after nearly two-years of US sanctions that have cut its access to key supply chains, forcing it to sell a part of its smartphone business to keep the brand alive.

Huawei was placed on a trade blacklist by the Trump administration over national security concerns. Many industry executives see little chance that blocks on the sale of billions of dollars of US technology and chips to the Chinese company, which has denied wrongdoing, will be reversed by his successor.