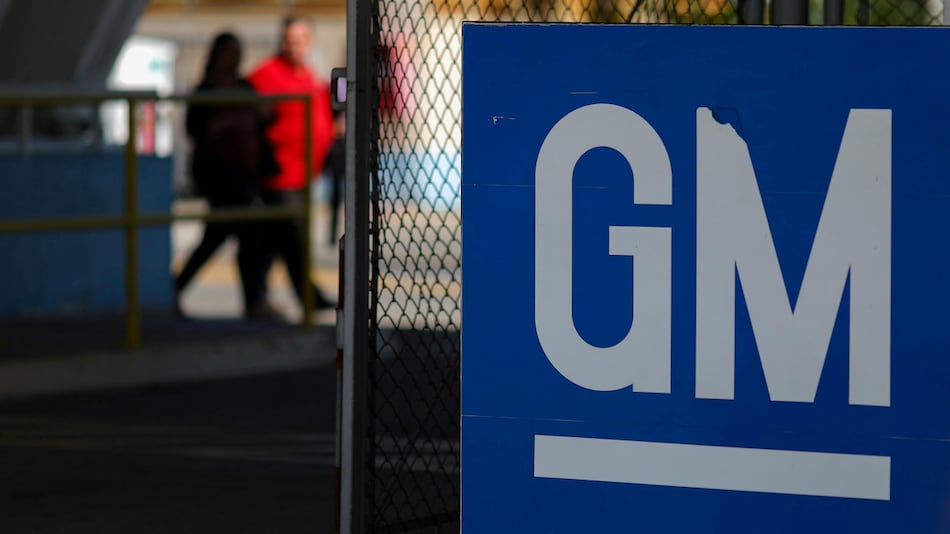 General Motors is hitting the accelerator on its drive towards electric autos, significantly boosting its near-term investments as it unveils new models and builds production capacity.

The biggest US automaker announced it will raise spending by 30 percent to $35 billion (roughly Rs. 2,58,380 crores) through 2025 and plans to build two additional battery cell plants. Some of the funds also will go to its autonomous vehicle programme.

The company cited strong consumer reception to its early electric vehicle (EV) models and beneficial public policies as factors that give it confidence the investment will pay off.

"GM is targeting annual global EV sales of more than 1 million by 2025, and we are increasing our investment to scale faster because we see momentum building in the United States for electrification, along with customer demand for our product portfolio," said Chief Executive Mary Barra.

"There is a strong and growing conviction among our employees, customers, dealers, suppliers, unions, and investors, as well as policymakers, that electric vehicles and self-driving technology are the keys to a cleaner, safer world for all."

The announcement marks the latest vote of confidence in an EV future by a legacy automaker in the wake of the ascent of Tesla and as governments embrace policies to address climate change.

Just last month, Ford won praise for unveiling an all-electric version of its F-150 pickup truck and said it was targeting 40 percent of its volume by 2030 to be comprised of EVs.

As the auto giants have deepened their commitment to EVs, startups have hit speed-bumps. Earlier this week, Lordstown Motors announced the resignations of its chief executive and chief financial officer after an investigation concluded some of the company's statements about auto pre-orders were inaccurate.

That followed an announcement the company did not have enough cash to begin commercial production.

Coming soon
GM's current fleet still overwhelmingly consists of internal combustion engines, and the Chevy Bolt is the only EV model in showrooms.

But the company has announced EV versions of many of its most popular vehicles such as the Silverado pickup truck.

A reboot of the "Hummer" truck will launch this fall, when the company also begin taking reservations for the Cadillac Lyriq sport utility vehicle, a GM spokesman said.

Chief Financial Officer Paul Jacobson said the spending increase was a "prudent" investment in light of consumer enthusiasm for models it has presented so far.

The company expects 30 new EV models by 2025, with about two-thirds available in North America, he said.

"We've got to make sure that we're continuing to invest in battery technology and getting into high-volume EVs to keep bringing the cost down," he said.

GM has announced numerous steps on EVs since the November election of President Joe Biden, who has championed electric autos as a component of the strategy to mitigate climate change.

Also in November, the company withdrew from a challenge to California's fuel economy rules backed by former president Donald Trump's administration, and in January said it aimed to eliminate tailpipe emissions from new light-duty vehicles by 2035.

The automaker in April announced it was building a $2.3 billion (roughly Rs. 16,980 crores) battery cell plant with LG in Tennessee, similar to one now under construction in Ohio.

Shares rose following GM's move, but analysts were mixed on the announcement.

CFRA Research viewed the increased investment as risky, saying it "is likely to weigh on intermediate-term free cash flow" and that "sales of several of its EV models have disappointed in recent years."

But Morningstar praised the move, saying GM has "correctly" read the need for heightened spending on new technologies.

Jacobson said GM was able to "pull forward" some semiconductors despite a supply crunch, however, the company "remains cautious" on its full-year earnings outlook.