Foxconn Teams Up With Fisker to Build Electric Cars in US, Start Producing Vehicles in 2023

Fisker is one of a host of US-based electronic car startups hoping to one-day challenge Tesla's supremacy. 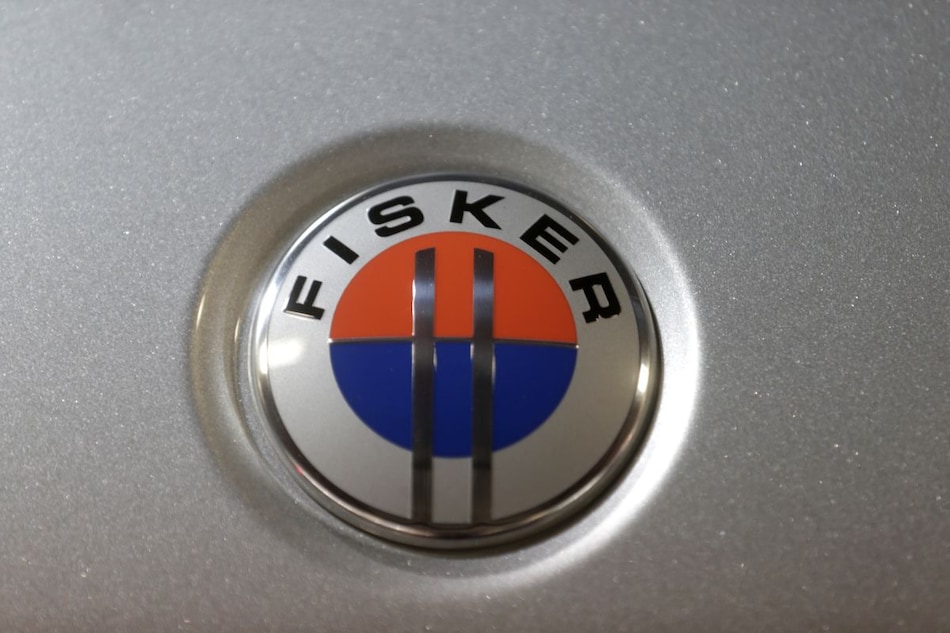 Taiwanese tech giant Foxconn announced Friday it has teamed up with American electric car startup Fisker to build a factory in the United States with a goal to start producing vehicles in late 2023.

The companies said in a joint statement that they have signed framework agreements to jointly develop "a new breakthrough" electric vehicle that would be at the more affordable end of the market.

Foxconn is the world's largest contract electronics maker and assembles Apple's iPhones and gadgets for other major international brands.

But it has also been looking to diversify beyond electronics assembly, specifically electric cars, robots and digital healthcare.

Chairman Liu Young-way said Foxconn ploughed about Tw$10 billion (US$355 million) into electric car development in 2020, and expects investment to rise over the next two years.

Fisker is one of a host of US-based electronic car startups hoping to one-day challenge Tesla's supremacy.

The partnership with Foxconn would enable Fisker to deliver products "at a price point that truly opens up electric mobility to the mass market," said chairman and chief executive officer Henrik Fisker.

The starting price for the vehicle will be under $30,000 with a projected annual volume of more than 250,000 units in multiple sites, according to the statement.

There were no details on what type of electric car the plant intends to build.

Manufacturing is set to start in the US in the fourth quarter of 2023 and the companies said they were also studying sites in other countries for future production.

The cars will be sold under the Fisker brand in global markets including North America, Europe, China, and India, the companies said without giving financial details of the investment.

The deal comes as carmakers suffer from a global shortage of semiconductors after the coronavirus pandemic caused purchases of electronics and computer parts to skyrocket.

Foxconn chairman Liu said the company would be able to work with suppliers around the world to ensure supply for the new factory.

"We have world-class supply chains in place to support Project Pear -– in particular, securing the reliable delivery of chipsets and semiconductors," he said in the statement.

Taiwanese high-tech chip foundries are some of the world's biggest and most advanced.

European, Japanese and American car manufacturers have been reaching out to Taipei for help during the shortage but the island's foundries are already running at full capacity.

The island has pledged to ramp up production but a worsening drought is feared to particularly impact the water-intensive semiconductor sector.