Foxconn is the largest assembler of iPhone models. 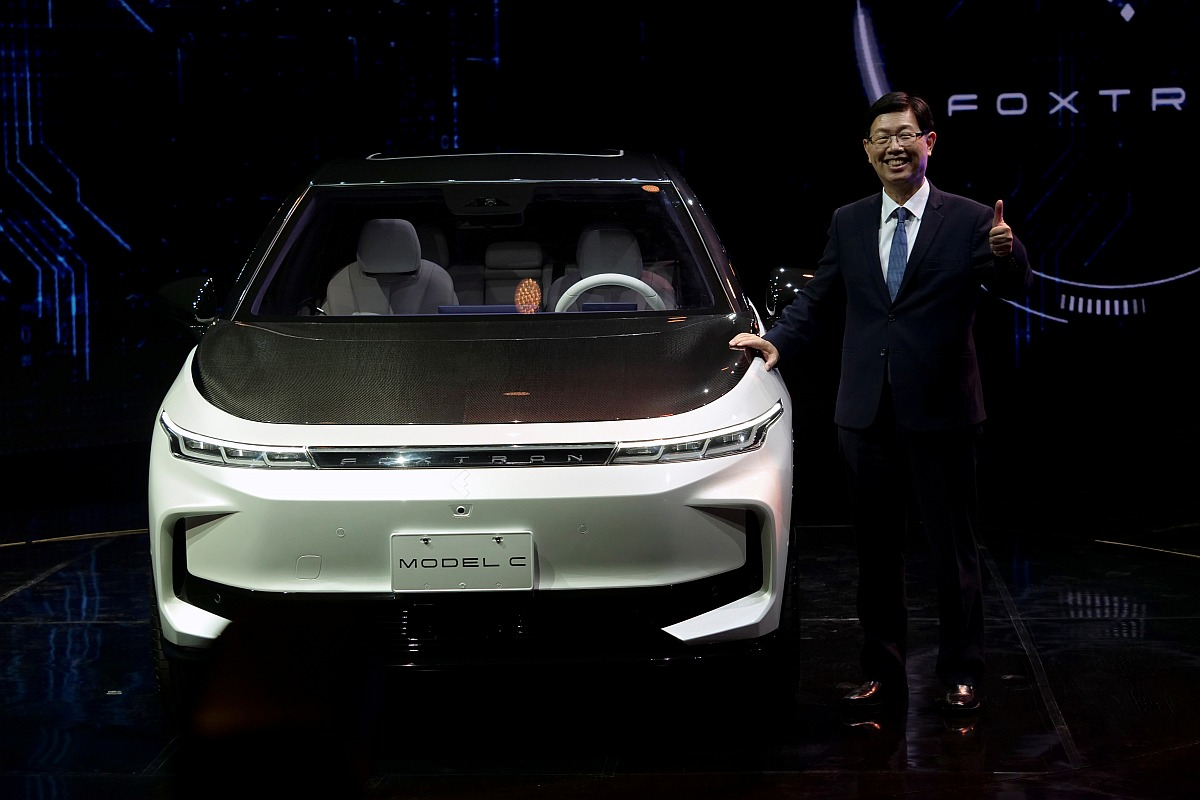 Taiwan's Foxconn Technology Group, which is a major supplier for Apple and other global brands, has announced its entry into the crowded electric vehicle (EV) market. It said it will make EVs for global automobile companies under a contract similar to what it currently has for smartphones. The announcement and the company's credibility as a manufacturer has placed Foxconn as a serious bidder for Apple's secretive automotive project. Unveiling the cars at the company's Technology Day event, chairman Young Liu said Foxconn will produce cars and buses for brands in several geographies including China, North America, and Europe. And clients would be free to modify them for their markets.

Foxconn, also known as Hon Hai Precision Industry Co, is entering a burgeoning but crowded market. Most vehicle manufacturers are now moving towards EVs and there are also a number of startups innovating to become a contender in this emerging sector.

The Taiwanese company is already the largest assembler of iPhone models, and last month decided to spend $280 million (roughly Rs. 2,098 crores) to buy an auto plant in the US state of Ohio. At the Technology Day event on Monday, Foxconn Chairman Liu said, “We are no longer the new kid in town. We have gradually built an EV supply chain and showcased our EV hardware.”

The company has showcased three concept electric vehicles: Model C recreational vehicle (SUV), Model E sedan, and the Model T electric bus. The flagship Model E, developed with Italian design house Pininfarina, will be a five-seater car and have a range of 750 kilometres. It will be launched in 2023, the company said.

The electric bus will have a range of around 400 kilometres on a single charge and it could hit the roads next year. The bus will have a top speed of 120 km/hr and include features like an advanced temperature management system, according to Taiwan News.

The launch day event video showed Foxconn has developed the EV prototypes under the Foxtron brand in partnership with Taiwan's Yulon Motors.