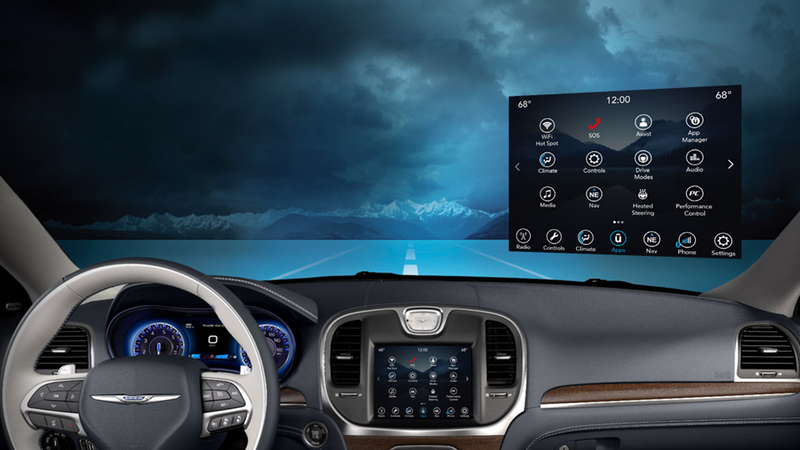 While Google is already making its presence in cars with Android Auto, it remains an overlay (like an app) on top of a car’s infotainment system. Modern cars that have a touchscreen-based interface in the centre console are still based on in-house proprietary platforms. Ahead of CES 2017, Fiat Chrysler Automobiles (FCA) - the world’s seventh-largest auto maker - has announced a new version of its UConnect infotainment system. Thanks to recent partnership with Google where FCA is making autonomous cars for Google’s new Waymo platform, the new iteration of UConnect will now be based on Android 7.0 Nougat.

FCA cars will still retain the look-and-feel of older UConnect interface, similar to how Android phone makers like Samsung or even Xiaomi customise Android to create a unique experience for their phones. But, since it's based on Android, it is said to get access to useful Google apps like Assistant, Maps and other Android apps like Spotify, Pandora, etc. This interface will also allow users to control basic features of the car like air conditioning. And if you wish to connect your phone to the car, the system will also support Android Auto as well as Apple CarPlay.

For car makers, having control over the infotainment interface is important because it is part of their brand identity, as The Verge points out. Which is why the open-source nature of Android is conducive to mould it to their liking. Plus, since app developers already make apps for Android, it avoids the hassle for car makers to get them separately coded for their proprietary platform. FCA’s new UConnect platform will compete with BlackBerry QNX and Microsoft’s car platform that Ford has used in the past. Even Apple is said to be working on a car operating system.