It also announced commencement of bookings for the Evtric Rise with an initial payment of Rs. 5,000 from June 22. 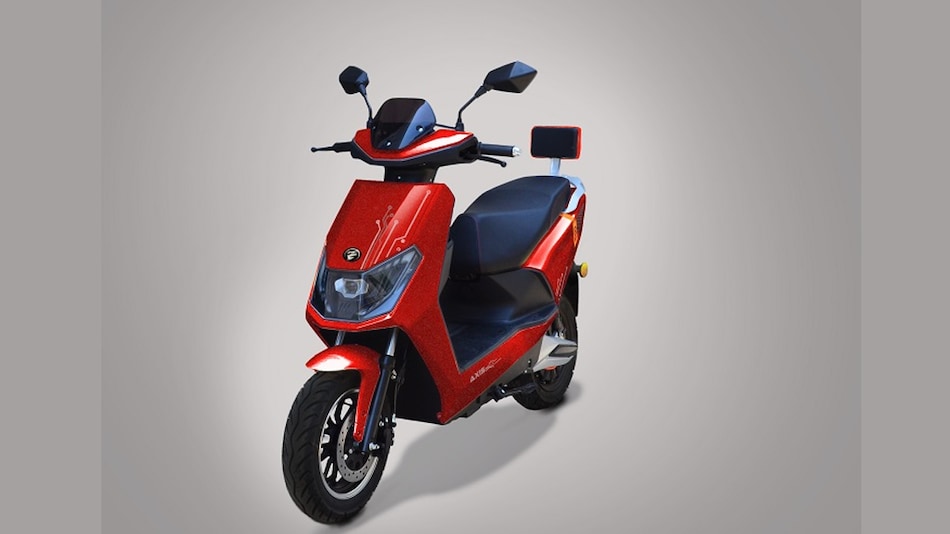 EV maker Evtric Motors on Wednesday said it has rolled out its first motorcycle priced at Rs 1.60 lakh (ex-showroom). It also announced commencement of bookings for the e-bike — Evtric Rise — with an initial payment of Rs. 5,000 from June 22.

The motorcycle, launched during the company's dealers' meeting in Rajasthan recently, has a top speed of 70km/hour and can run over 110km on a single charge.

Evtric Motors is a part of Pune-based automation company PAPL.

PAPL ventured into the electric vehicle space last July with plans to invest Rs. 100 crore in the business in a phased manner and roll out electric scooters, bicycles, bikes and three-wheelers.

Evtric already has three electric scooters — Axis, Ride and Mighty — in its product portfolio. These vehicles are being sold through a network of 125 touchpoints across 22 states.

Powered by a 2000 watt BLDC motor paired with a 70v/40ah lithium-ion battery, the e-bike gets fully charged within four hours with the accompanying 10amp micro charger which comes with the auto cut feature, the company said.

“We are excited to bring our latest creation Rise, our first 'Make in India' electric bike for the customers who are still otherwise hesitant to switch from internal combustion engine-powered vehicles to EV,” said Manoj Patil, Founder- MD, Evtric Motors.

Gotham Knights Map Size: The ‘Biggest Version’ of Batman’s City in a Game Ever