Electric, Hydrogen Fuel-Powered Car Makers in India Said to Get Incentives Worth $3.5 Billion

India sees clean auto technology as central to its strategy to reduce its oil dependence and cut the debilitating pollution in its major cities. 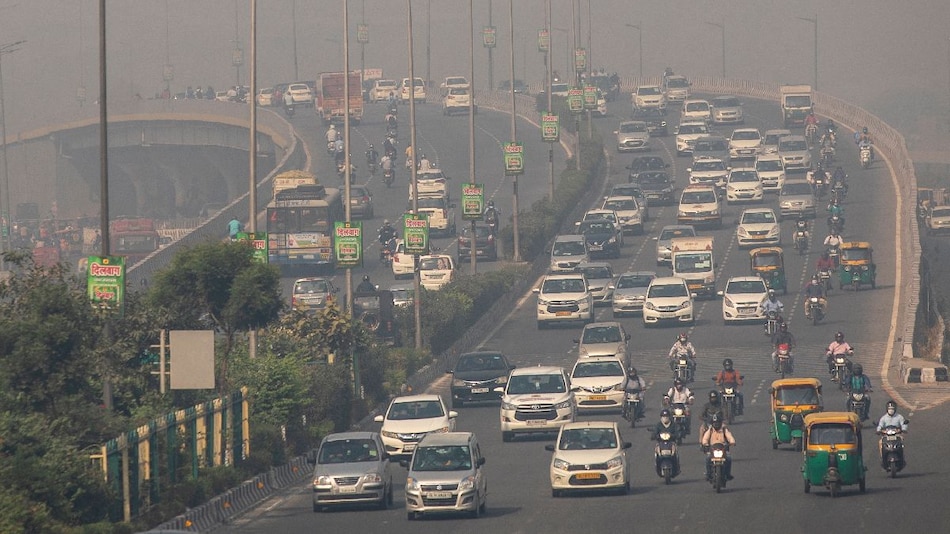 India will give about $3.5 billion (roughly Rs. 25,735 cores) in incentives to auto companies over a five-year period under a revised scheme to boost the manufacturing and export of clean technology vehicles, two sources aware of the latest proposal told Reuters.

The government's original plan was to give about $8 billion (roughly Rs. 58,830 crores) to automakers and part manufacturers to promote mainly gasoline technology, with added benefits for electric vehicles (EVs).

The scheme was redrawn to focus on companies that build electric and hydrogen fuel-powered vehicles, Reuters reported on Friday.

It was not immediately clear why the allocation had been revised, but one of the sources said that since the focus had changed to clean and advanced technology fewer companies would be eligible for the incentives.

India sees clean auto technology as central to its strategy to reduce its oil dependence and cut the debilitating pollution in its major cities, while also meeting its emissions commitment under the Paris Climate Accord.

Domestic automaker Tata Motors is the largest seller of electric cars in India, with rival Mahindra & Mahindra and motor-bike companies TVS Motor and Hero firming up their EV plans.

India's biggest carmaker, Maruti Suzuki, has no near-term plan to launch EVs as it does not see volumes or affordability for consumers, its chairman said last month.

A government official with direct knowledge of the matter said the initial allocation over the five-year period has been reduced but that up to $8 billion (roughly Rs. 58,830 crores) could be made available if the scheme is successful, initial funds are spent, and certain conditions are met.

The official did not specify those conditions, and India's industry and finance ministries did not immediately respond to an email seeking comment.

Details of the scheme, part of India's broader $27 billion (roughly Rs. 1,98,605 crores) programme to attract global manufacturers, could be made public as early as next week, the two sources said.

Under the revised scheme, companies that qualify will get cashback payments equivalent to around 10 percent - 20 percent of their turnover for EVs and hydrogen fuel cell cars, one of the sources said.

Carmakers would need to invest a minimum of about $272 million (roughly Rs. 2,000 crores) over five years to qualify for the payments.

Auto parts makers will get incentives to produce components for clean cars and for investing in safety-related parts and other advanced technologies like sensors and radars used in connected vehicles.