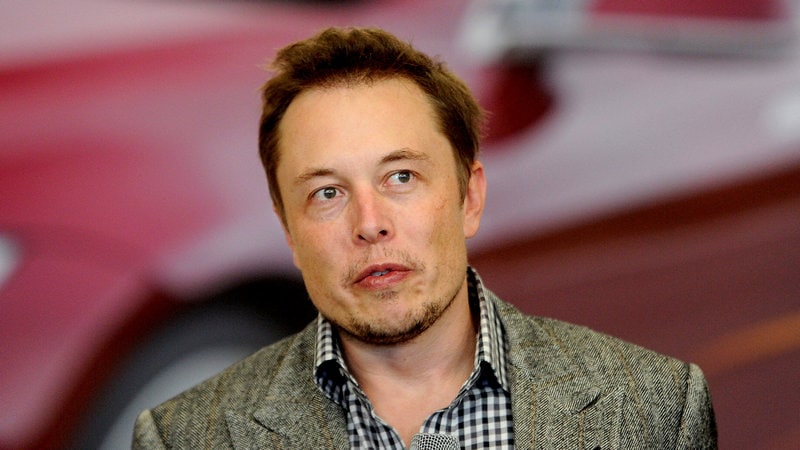 Billionaire Elon Musk on Saturday tweeted a photograph with "The Boring Company" and "December 18" on it, indicating that his infrastructure and tunnel construction firm is set to launch its first tunnel under Los Angeles in the US.

Boring Company was earlier slated to launch the tunnel on December 10 and postponed it.

The company reportedly said they would offer the first public test ride with the electric transport system inside the tunnel.

Earlier in October, Musk had announced that the Boring Company was "almost done" with its maiden test tunnel and they would open the project to the public around December 10.

According to Musk, the company is building a watchtower at the exit of the tunnel with bricks made from dirt dug out of the tunnel.

In Chicago, the company will reportedly build a "Loop" which they described on their website as: "Loop is a high-speed underground public transportation system in which passengers are transported on autonomous electric skates travelling at 125-150 miles per hour."

"Electric skates will carry between 8 and 16 passengers, or a single passenger vehicle," according to the Electrek.

In order to implement this system, the company will have to dig the tunnels and deploy the infrastructure to move those "autonomous electric skates" inside the tunnels.