The company plans to start using the biodiesel to run all of its 170 trucks starting September this year. 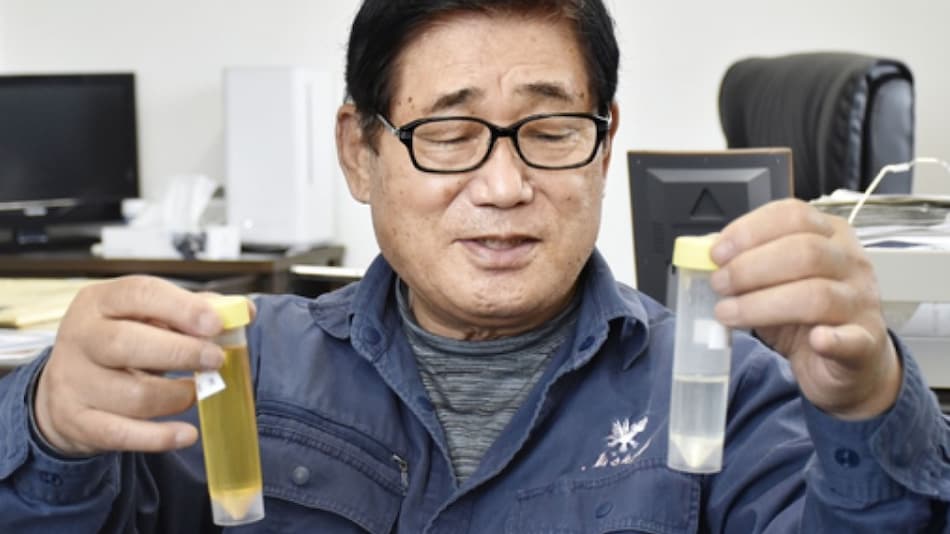 Have leftover broth from last night's ramen meal? Well, you could save up on some of your fuel costs by converting that into diesel. While this may sound far-fetched, this is exactly what a transport company in Japan has been doing. The chairman of the Nishida Shoun transport firm, located in southwestern Japan, has devised a method to power the company's vehicles using the biodiesel fuel made, in part, from leftover tonkotsu ramen soup broth. To do this, the company combines the lard extracted from the broth with a fuel made from waste cooking oil. The broth itself is made from pork bones.

So far, Nishida Shoun has been using the biodiesel fuel to run a bunch of its trucks. It plans to use the fuel to run all of its 170 trucks starting September this year.

The idea came to company chairman Masumi Nishida nearly eight years ago, in 2013. According to a report by Kyodo News, it all started when Nishida was “approached by an operator of a ramen chain while conducting research on biodiesel fuel derived from vegetable oil.” The operator, who had to pay to dispose of the excess broth, was on the lookout for a more sustainable way to utilise the broth.

With this objective in mind, Nishida developed a device that could separate out the lard from the broth. This device could easily be used in the kitchens of ramen shops.

However, there were certain issues. For instance, lard tends to solidify easily compared to vegetable oil, making it difficult to work with. But Nishida devised ways to “eliminate certain elements during refining so that it can be mixed with biodiesel fuel made from waste cooking oil”.

Speaking about his journey, the 74-year-old said, “At the beginning, I had no knowledge of chemistry and it was all about trial and error. But my development saw the light of day when environmental issues are becoming a big challenge.” Currently, the company produces about 3,000 litres of fuel a day at its plant. And in doing so, it provides nearly 2,000 restaurants with a sustainable option to part ways with the excess lard and waste cooking oil they generate on a daily basis.

Amazon Alexa Gets Amitabh Bachchan’s Voice in India, for a Price
India, Vietnam, Pakistan Among Top Measure of Cryptocurrency Adoption by Individuals: Chainalysis