Chevrolet Silverado is likely to have a range of up to 400 miles on a single charge. 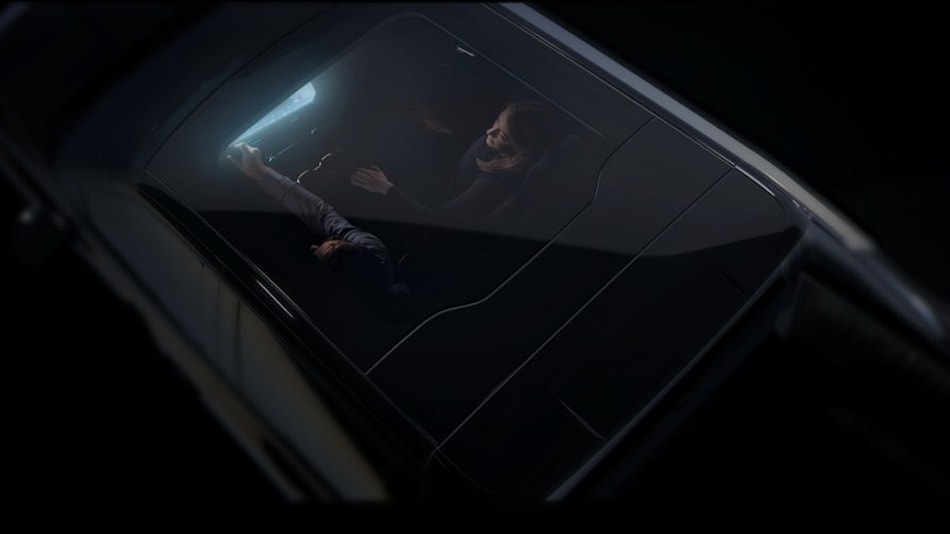 Chevrolet Silverado EV will be based on the Ultium battery platform

Chevrolet has announced that it will unveil its all-electric Silverado at the Consumer Electronics Show in Las Vegas on January 5. The launch of the pickup truck is set to heat up the electric vehicle market as offerings from Tesla, Ford, and others are set to hit the road in the near future. The automobile division of the American manufacturer General Motors (GM) also released a shadowy video teaser of the EV that showed a top-down view of the fixed-glass roof on the vehicle. The company said it is the first fixed-glass roof on a GM pickup in the full-size truck segment.

Chevrolet also said in a statement that the Silverado will have a commercial-grade fleet version that will not have some luxury features. However, these features, including the fixed-glass roof, will be an option on the non-commercial version. The Silverado will be based on the Ultium battery platform, which will also be used in upcoming electric GM products such as the GMC Hummer EV and Cadillac Lyriq.

The Silverado is likely to have a range of up to 400 miles on a single charge, making long-haul journeys a possibility with it. Chevrolet has previously said that the Silverado will have rear-axle steering to tighten the turning radius significantly.

The regular gas-powered version of the pickup truck is likely to remain in production alongside the electric truck in the near future. General Motors is aiming to transition itself into a completely electric vehicle maker by 2035. It plans to launch several other electric models within the next few years.

Founded in 1911 in Detroit, US, Chevrolet has traversed a long journey to become one of the world's largest car brands. It says it now sells its products in 79 countries. The automaker is hoping to speed up its EV launches to match the growing demand and also place itself in the market as it races Tesla and Ford to dominate it.