Cars24 has aggressive plans for 2022 and beyond, and the company cannot wait to put this investment to work, CEO Vikram Chopra said. 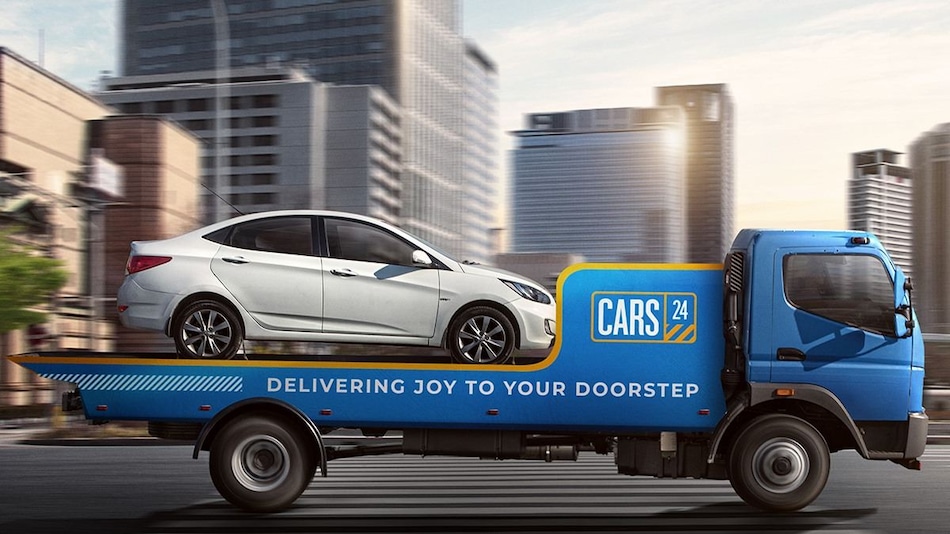 This round is Cars24's third in just over a year and values the used cars e-commerce player at $3.3 billion (roughly Rs. 25,060 crore) about double the valuation from its previous round in September 2021, it noted.

The Series G equity round was led by return investor Alpha Wave Global (formerly known as Falcon Edge Capital) along with participation from other existing investors, Cars24 stated.

Cars24 raised a cumulative debt-funding of $100 million (roughly Rs. 760 crore) across India, Australia, and the UAE. "Today's news is just another step in Cars24's journey; we're in it for the long haul, and we look forward to continuing our work of creating a frictionless consumer experience for used car customers," Cars24 Co-founder and CEO Vikram Chopra noted.

Cars24 has aggressive plans for 2022 and beyond, and the company cannot wait to put this investment to work, he added.

"Today, we are witnessing greater acceptance amongst customers across the globe for our platform when purchasing their next car. As we continue to build the best infrastructure for the future with an end-to-end digital customer experience, we are confident that this will delight our customers with our high-touch industry experience," Chopra stated.

The investment will be utilised to fuel the brand's global expansion in the Middle East, Australia and Southeast Asia, and to further strengthen its foothold in the Indian market.

In addition, Cars24 will continue to enhance its superior technology and build a gold standard for quality used cars globally, it noted.

The company recently announced the launch of seven Mega Refurbishment Labs (MRLs) in India - an industry first, and one MRL in the UAE which is amongst Dubai's largest ever commercial leasing deals. "We are excited to back Cars24 yet again as they continue to cement their leadership positions across India, UAE, Australia and other international markets..We believe this investment will help Cars24 fortify its moats even further and scale 10x from here over the next few years," Navroz D Udwadia, Co-founder and Partner of Alpha Wave | Falcon Edge Capital said.

Founded in 2015, Cars24 has a presence in India, the Middle East, Australia and Southeast Asia.

Adidas Sells NFTs Worth Over $22 Million Despite Technical Glitches Dampening Auction Energy
Amazon Winter Shopping Store Sale Announced, to Offer Up to 60 Percent Off on Appliances