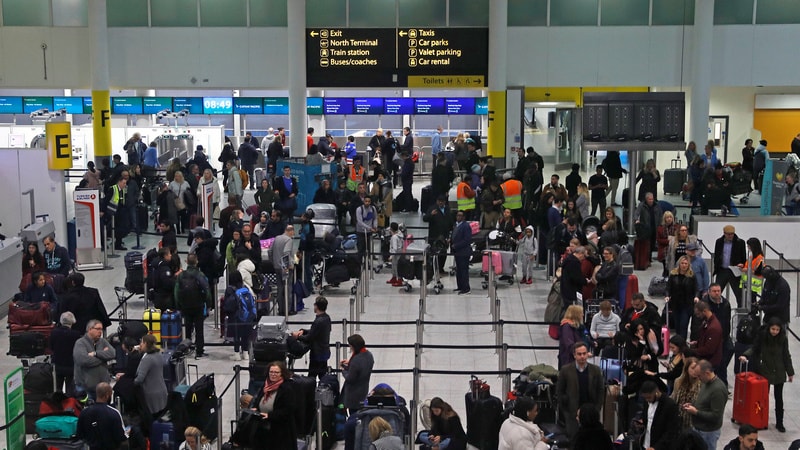 The military was drafted in to help.

"The disruption caused by drones to flights at Gatwick airport last month was deliberate, irresponsible and calculated, as well as illegal," Grayling told parliament.

The Ministry of Defence remained on standby to deal with any further problems at Gatwick or any other airport, he added.

The government said the drone exclusion zone around airports would be extended to about 5 km (3 miles) - with additional extensions at runway ends - from 1 km now.

Grayling said the government would also begin testing the use of counter-drone technology as part of its response to a consultation begun before December's disruption.