The Virtual Visor uses algorithms and a camera to analyse what the driver is seeing through its liquid crystal display. 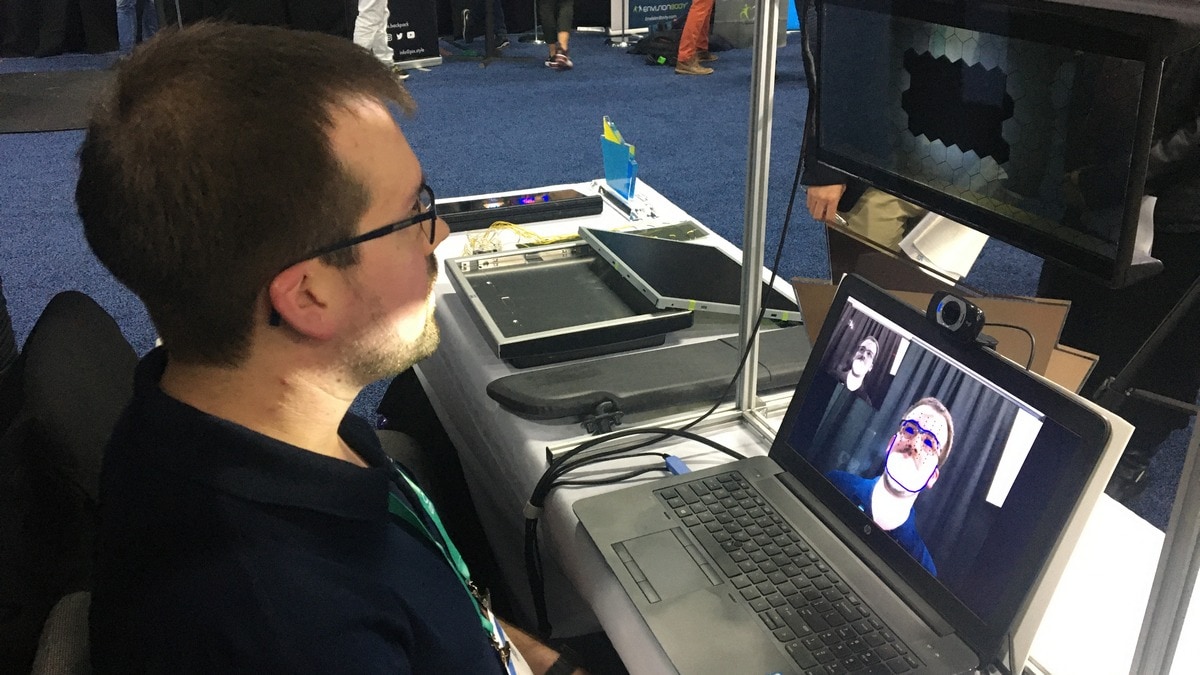 Bosch Sunday unveiled a virtual visor inspired by LCD televisions which uses AI to block the glare of the sun from a driver's eyes, a major cause of road accidents.

The Virtual Visor uses algorithms and a camera to analyse what the driver is seeing through its liquid crystal display and darkens the section through which the sunlight is hitting their eyes, the German engineering giant said at the Consumer Electronics Show in Las Vegas.

The rest of the display remains transparent, blocking the sun without obscuring a large section of the driver's field of vision.

"You could be driving right toward the sun and you would still be able to see adequately," said Jason Zink, one of the engineers on the project, as the company unveiled the product at the show that hosts around 4,500 exhibitors pitching designs to 175,000 attendees searching for innovations of the future.

Bosch cited studies including one from the US National Highway Traffic Safety Administration indicating sun glare is responsible for thousands of accidents each year.

Another study indicated the risk of a car crash is 16 percent higher when the sun is shining brightly.

Bosch said traditional sun visors were inadequate because they blocked a large area from the field of vision to remove glare.

"We discovered early in the development that users adjust their traditional sun visors to always cast a shadow on their own eyes," said Zink.

Ryan Todd, another Bosch engineer, said he thought of the idea "while driving east to work one morning" and thinking about television sets which control the brightness of LCD technology.

A Bosch spokesman said the company was in "active discussions" on commercializing the new visor but offered no details.