Most of the auto industry has been hit by a global semiconductor chip shortage, forcing many assembly plants to shut down. 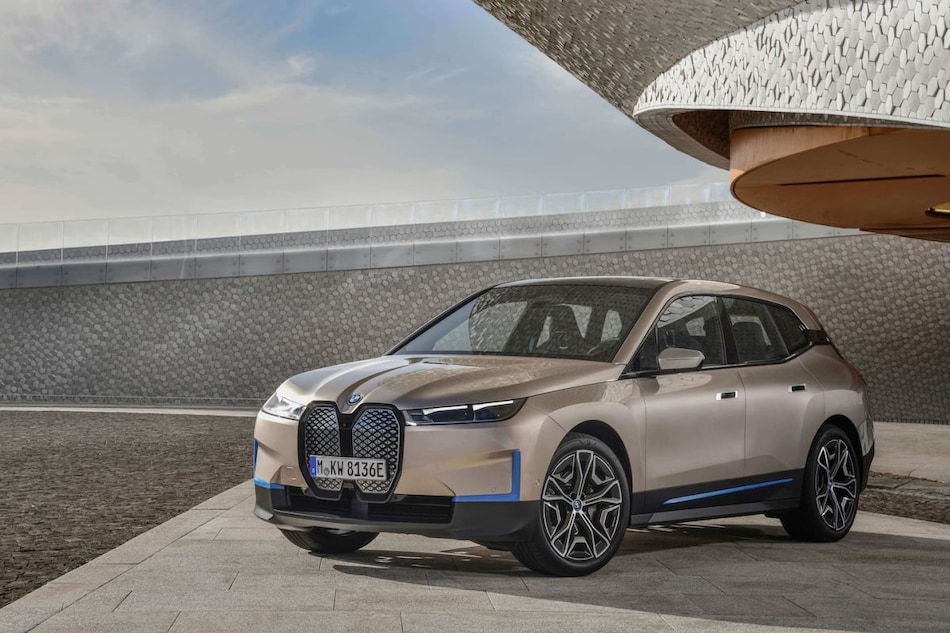 BMW remains on course to meet its profit targets for 2021 despite rising raw material costs, though the global chip shortage will worsen and may hit production in the second quarter, the German carmaker said on Friday.

Most of the auto industry has been hit by a global semiconductor chip shortage, forcing many assembly plants to shut, driving down inventories and pushing up prices for both new and used vehicles.

"We cannot assume that we will emerge from the second quarter unscathed," Chief Executive Officer Oliver Zipse said.

Zipse said, however, that he did not expect the shortage to have a major impact on production and the company would respond by prioritising production of cars with higher profit margins.

The carmaker said it expected to have 2 million fully-electric cars on the road by 2025.

BMW has so far largely steered clear of the semiconductor chip shortage battering rivals such as Europe's biggest carmaker Volkswagen.

Volkswagen boss Herbert Diess said on Thursday that it was in "crisis mode" over the chip shortage and it would hit profits in the second quarter, while Ford said last week that the lack of chips could halve its second-quarter vehicle production.

BMW is known for its strong relations with suppliers and has been working with them to avoid disruptions. Aside from temporary shutdowns of MINI production in the United Kingdom and at a plant in Germany, the carmaker has not been affected.

BMW had already reported a 370 percent jump in pre-tax profit as it bounced back more strongly than expected from a pandemic-ravaged first quarter last year.

Rebounding demand from consumers in China in the second half of last year helped BMW and its German rivals Volkswagen and Daimler post solid profits for 2020 despite the coronavirus pandemic.

BMW reported solid first-quarter growth in other regions too, including a 17.4 percent jump in sales in North America, driven by strong demand from US drivers.

The German carmaker said its first-quarter results also received a boost from the sale of previously leased vehicles, in particular in the US market.

BMW said it expected the pre-tax margin for its core autos business to come in at the upper end of its previous forecast of between 6 percent and 8 percent.

As part of its drive to use more environmentally sustainable raw materials, BMW said it would source half of the aluminium used at its foundry in Bavaria from Emirates Global Aluminium, which makes the metal using solar power.

"Our ambition is clear: The greenest electric car will be a BMW," CEO Zipse told a conference call.