BMW and Daimler Team Up on Automated Driving

The two carmakers first announced their plans to join forces on automated driving technology in February. 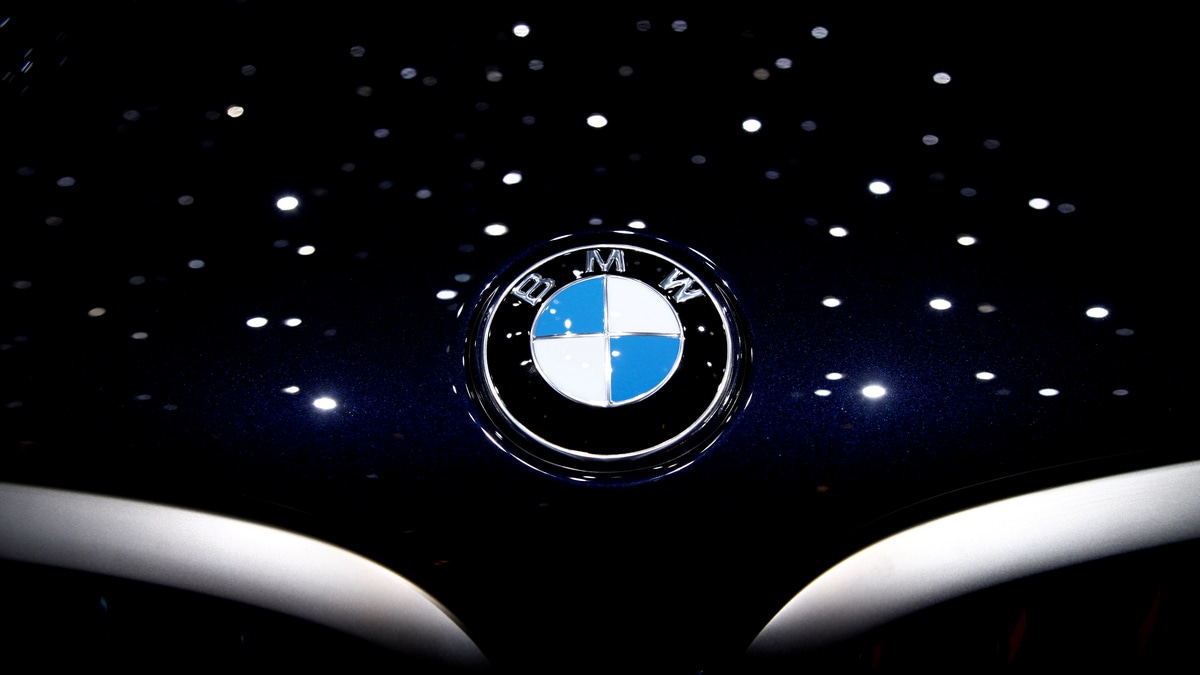 Some 1,200 developers at BMW and Daimler will team up to develop automated driving technology, the companies said on Thursday, the latest carmakers forced to pool their development resources at a time of shrinking margins.

The strategic partnership will focus on developing technologies for assisted driving systems, automated driving on highways and automated parking, BMW and Daimler said in a statement, adding that the two companies will implement the technologies in their cars independently.

The two carmakers first announced their plans to join forces on automated driving technology in February, saying they were discussing the possibility of extending their partnership.

BMW and Daimler on Thursday said they had finalised the agreement and that they expected the technology to be deployed in mass-market vehicles from 2024.

Facing headwinds from international trade conflicts and narrowing margins due to tougher emissions legislation, carmakers are being driven to team up by the massive development costs of key technologies in which they face competition from internet giants like Alphabet's Waymo.

Europe's biggest carmaker Volkswagen and Ford are in the final stage of talks on a strategic alliance to jointly develop self-driving and electric cars. Newspaper Handelsblatt said the deal was set to be approved on July 11.

In May, Renault and Italian-American group Fiat Chrysler Automobiles announced they were in merger talks, but discussions were later called off.

Daimler issued a profit warning in June - its third in 12 months - saying it was setting aside hundreds of millions of euros to cover a regulatory crackdown on diesel emissions.

In May, BMW warned on profits, saying it had had to make larger investments than expected.

The two companies said their cooperation was non-exclusive, with results being made available to other licensed original equipment manufacturers.

TikTok's Growth in India Thanks to Strong Local Network: Forrester