Besides equipping the car with autonomous driving software technology powered by Baidu, Jidu's "robot" vehicles will have two lidars and 12 cameras. 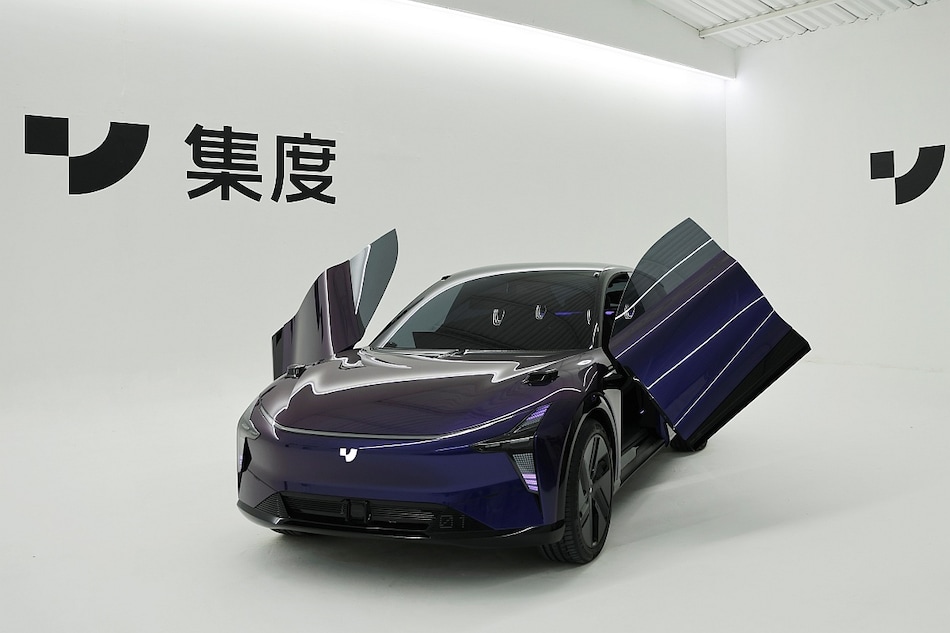 Baidu's electric vehicle (EV) firm Jidu Auto will be one-generation ahead of Tesla in terms of autonomous driving technologies, Baidu chief executive Robin Li said in a statement on Monday.

"Our understanding of smart vehicles is that being electric is the semi-final while being intelligent is the final," Li added.

Jidu aims to be able to deliver 800,000 of its "robot" cars in 2028, Jidu chief executive Joe Xia Yiping said in the statement.

Jidu revealed its first "robot" concept car, which has no door handles and can be fully controlled via voice recognition, in June, with the plan to mass produce the model in 2023.

Besides equipping the car with autonomous driving software technology powered by Baidu, Jidu's "robot" vehicles will have two lidars and 12 cameras. Lidars are detection systems, similar to radars, that use pulsed laser light rather than radio waves.

Tesla does not use lidar censors.

Baidu said on Monday it has obtained permits to operate the first fully driverless robotaxi services on open roads in two Chinese cities.

The search engine giant said the permits awarded by the southwestern municipality of Chongqing and the central city of Wuhan marked a "turning point" in China's policy-making towards autonomous driving.

"These permits have deep significance for the industry,” Wei Dong, chief safety operation officer of Baidu's Intelligent Driving Group, told Reuters in an interview. “If we think of the exploration of space, this moment is equal to landing on the moon."

At first, Baidu will deploy a batch of five fee-charging robotaxis in each city, where they will be allowed to operate in designated areas from 9am to 5pm in Wuhan and 9:30am to 4:30pm in Chongqing, the company said in a statement.