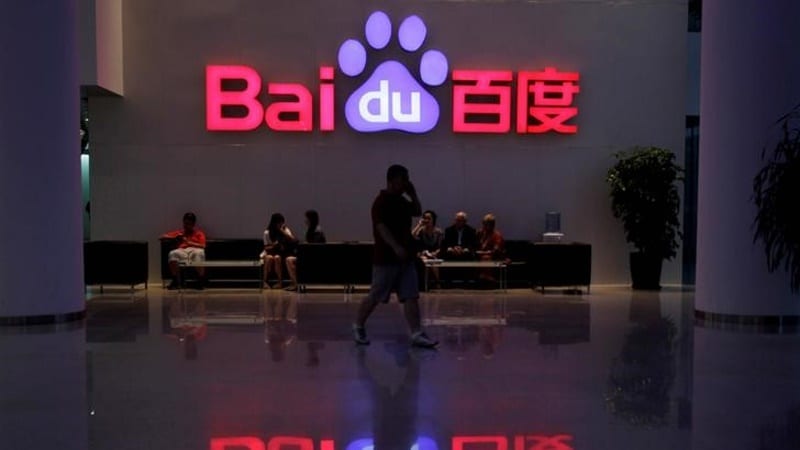 Chinese Internet giant Baidu on Thursday announced a $1.5 billion investment in autonomous driving projects over the next three years, as it seeks to diversify its portfolio and compete with rivals such as Google.

Over the next three years, the "Apollo Fund" will invest CNY 10 billion ($1.5 billion) in over 100 autonomous driving projects, the company said in a press release.

But since crackdown by authorities on its online advertising business after a much-publicised scandal last year over the promotion of a fake medical treatment, "China's Google" is seeking to focus on artificial intelligence, investing heavily in the sector.

Baidu hopes to be the first to develop a vehicle capable of driving itself via powerful software and sensors.

The technological coup would help the Chinese firm compete with Google parent company Alphabet and Waymo, its subsidiary specialising in self-driving cars, as well as American car manufacturer Tesla.

Baidu launched an initial version of an open-source autonomous driving platform known as "Apollo" in July.

At the time, celebrity CEO Robin Li took one of the semi-autonomous vehicles for a joy-ride on a Beijing highway, livestreaming his trip to a packed auditorium of developers and calling the ride "very smooth."

On Thursday, Baidu announced a new version of the platform, "Apollo 1.5," which enables cars to "perform autonomous driving capabilities in designated lanes, perfectly recognising obstacles and passengers and making optimal driving decisions even at night."

"Apollo" has already gathered 70 partners both in China and abroad, it added.

Baidu has previously tested its cars close to its campus in Beijing's northwest without incident, and is working with China's government to develop rules for self-driving cars, which currently exist in a legal grey area.

The "Apollo Fund" is jointly established by the software giant and the Yangtze River Industry Fund, an investment program run by the Hubei provincial government.