Audi India will manufacture all its existing models fitted with petrol engines which would be available till 2032, ahead of its transition to electric vehicles. 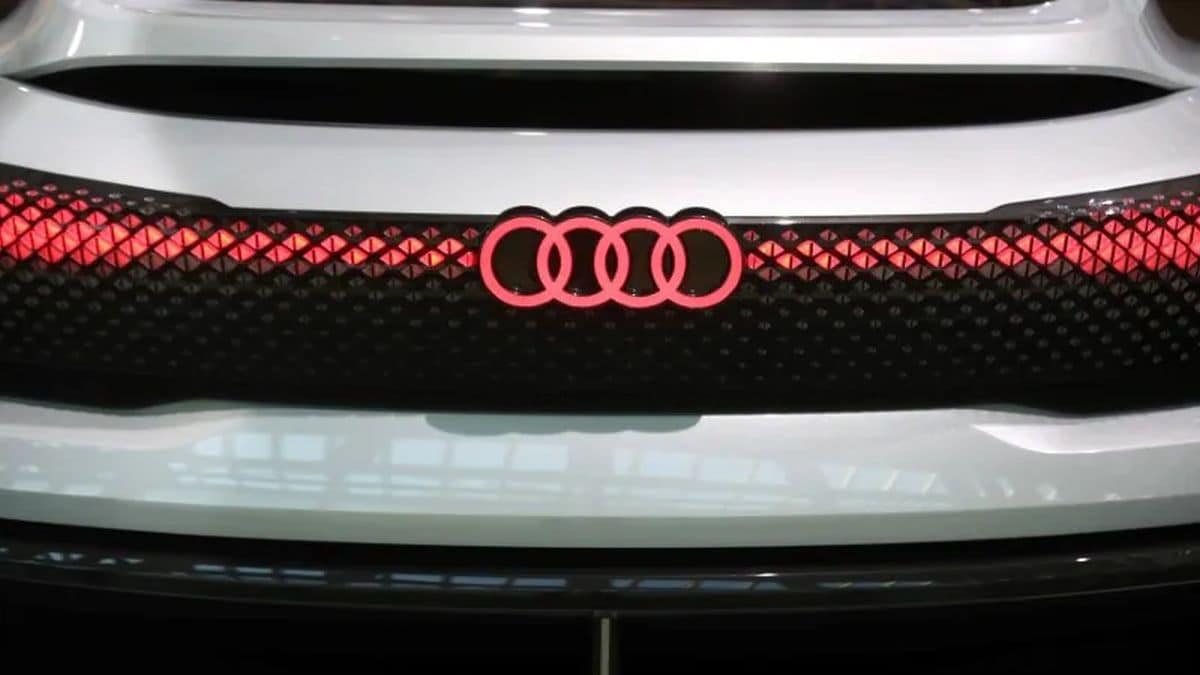 German luxury car maker Audi would be focusing only on electric vehicles by 2033 and would stop making cars run on international combustion engines (ICE), a top official said on Tuesday. Audi India Head Balbir Singh Dhillon said the auto major would stop production of current models powered by ICE and would commence the transition to sell only electric vehicles from 2033 onwards. Dhillon clarified that the company would manufacture all the existing models fitted with petrol engine and would retail till 2032 for its transition to electric vehicles.

Responding to a query about incidents of battery-operated vehicles going up in flames, he said all the components for the battery were brought individually and assembled at the factories by trained professionals with utmost regard for 'safety' and 'quality'.

After inaugurating the company's pre-used car showroom Audi Approved Plus here, he said it was the 17th outlet of the 22 planned to be inaugurated this year.

Audi India reported 101 percent sales in 2021 as compared to previous year and during the first six months (January-June 2022), it witnessed a jump of 49 percent, he said.

Last week, a NITI Aayog report revealed that India will have a battery storage potential of 600 gigawatt hour (GWh) by 2030, and demand for electric vehicles, stationary storage and consumer electronics will mainly drive adoption of battery storage.

The report further said a coherent regulatory framework incentivising all stakeholders to participate in the recycling process will help in the development of a battery recycling ecosystem in the country.

Terraform Labs, Do Kwon Get Hit by Another Class-Action Lawsuit in the US