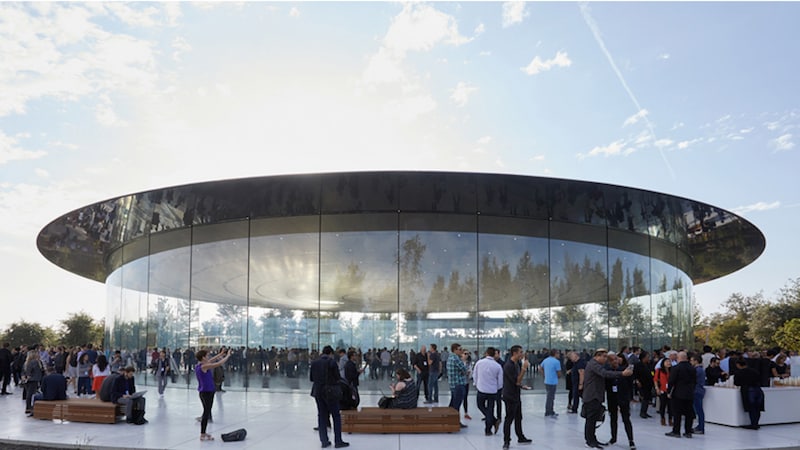 At a closed door session held for AI researchers, Apple's director of artificial intelligence research gave a few updates on the progress the company has the self-driving technology front. He revealed details from several of the company's AI projects, each involving some kind of software capabilities for self-driving, autonomous cars. The conference had thousands of AI researchers in attendance, with quite a few from rival tech companies like Google and Facebook.

According to a report by Wired, Head of AI research at Apple, Ruslan Salakhutdinov, spoke to an exclusive audience of roughly 200 AI researchers, at the Neural Information Processing Systems Conference in Long Beach, California on Friday, about how the Cupertino giant was using machine learning as a tool to develop software for self-driving cars. He also talked about a new method for differentiating between objects on the road using cameras placed on top of a vehicle.

Despite Friday's private meeting on the topic, Salakhutdinov did not discuss the scale or timeline for any such self-driving project at Apple. There was no information as to how the software capabilities fit into projects being carried out at the firm. He did, however, talk about a new tool called Turi Create that Apple is open sourcing to help make machine learning easier.

Another project that the AI chief discussed involved a technique called SLAM or simultaneous localisation and mapping. SLAM has been used in the past for software development in the fields of robotics and autonomous vehicles.

Apple has been working on technology for powering autonomous vehicles, and this development comes as a sign of progress on that front. It says a lot about Apple's opening up to the industry regarding new products that it is working on. Earlier this year, CEO Tim Cook confirmed Apple is developing an autonomous car system. In April, the tech giant got permission from the California DMV to test self-driving cars on the state's roads.