Apple Confirms It Is Using Drones to Improve Apple Maps, Says It Will Respect Privacy 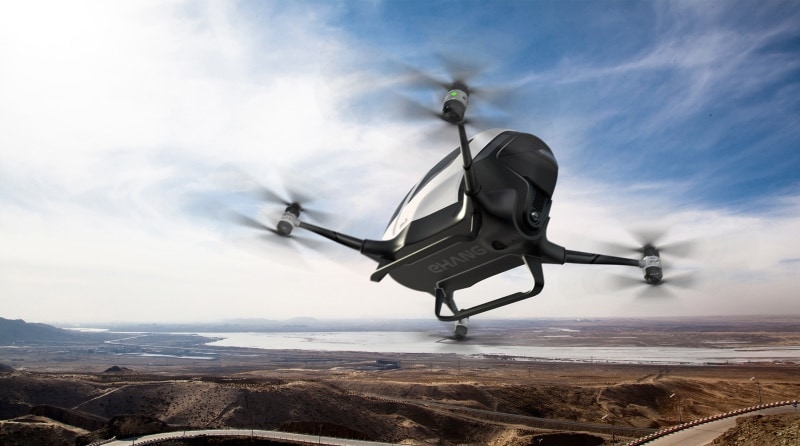 Apple has confirmed plans to use drones or aerial vehicles to help gather extensive information and enhance its much-lambasted Apple Maps service. This development comes right after the US Transportation Department on Wednesday announced the approval of drone licensing for 10 corporations in the North American country, including Apple. Other winners of the contract include ride services company Uber, micro chip maker Intel, delivery company FedEx, and others. Interestingly enough, projects for the world's biggest non-military drone seller, DJI, and Amazon were rejected in the round that saw a total of 149 bids.

The Cupertino giant said that it has plans to use this testing programme as an opportunity to better Apple Maps after several failures in the past. Aerial images are touted, by Apple, as the next hope to save a sinking ship for its Google Maps competitor. This development comes months after a report suggested Apple is actively looking to use drones for aerial mapping on Apple Maps. This is clearly a move to take on its ultra-popular competitor - Google Maps.

"Apple is committed to protecting people's privacy, including processing this data to blur faces and license plates prior to publication," said the tech giant to Reuters as a response to queries around usage of drones for Apple Maps. The company also stated that it plans to use the drone testing programme in North Carolina in order to gather information for improving Apple Maps.

US Transportation Secretary Elaine Chao said that dozens of the unapproved projects could receive approval in the coming months subject to certain waivers or compliance to existing rules. She, also, did not rule out Amazon's project receiving approval citing a rigorous process.

Launched last year, the new US drone testing initiative puts the country on the map of countries with standardised drone regulation mechanisms, a sector where US had been lagging for the past few years.